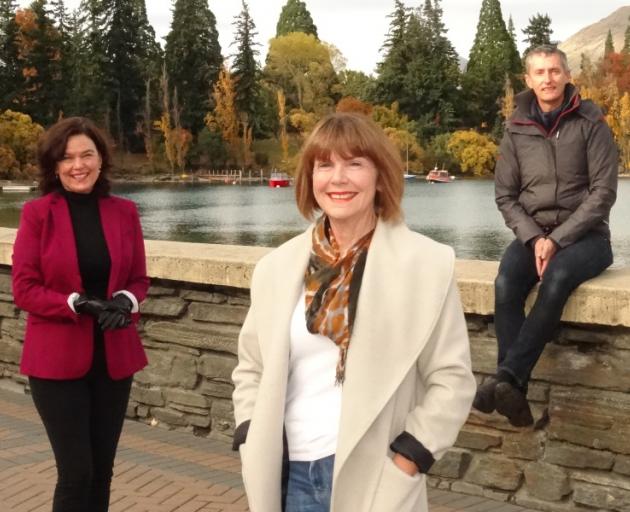 Queenstown fundraising queen Kaye Parker tells Mountain Scene in the seven days to last Wednesday donations continued to roll in from across the region, the country, and the world.

“And the offer of three cows … from a local farmer.”

Parker says the animals will be butchered and the meat will be donated to help feed those in need.

“When you think about it, that’s actually huge.”

All the money raised for the fund, being supported by the Wakatipu Community Foundation, is going to fill the gaps between government and local council support, to help frontline charities overwhelmed with the need in the resort resulting from the Covid-19 crisis.

“We’ve just seen, every week, things getting worse and the fact that we’ve gone from the fastest growing to, probably, the district now that’s going to have the highest unemployment … I think it was a gentle wake-up call for everybody, including me.”

The granting committee announced its first grant recipients on April 22 and allocated more than $150,000 to several charities.

Parker says they’ll wait for a little while before the next round to see what support may come from the government, and where the most need remains.