By Guy Williams
0 Comments
For those getting behind the wheel after too many drinks, the odds of being caught drink-driving have gone up significantly in the past six months, particularly in Queenstown Lakes and Central Otago.

Public Interest Journalism Fund reporter Guy Williams looks at why a specialist driving impairment team has begun operating from Queenstown, and how the police are ramping up roadside breath-testing throughout the country.

Queenstown may be New Zealand’s tourism jewel, but it also has the unenviable reputation of being one of the country’s drink-driving hot spots.

Judges often express surprise at the number of people appearing before them in the resort town’s court on drink-driving charges.

The issue became a community talking point in 2017, when convictions in the Queenstown District Court hit a peak of 232, bucking a downward trend nationwide.

That was the year the Otago Daily Times’ sister newspaper Mountain Scene began a two-year "name and shame" campaign in which the names of every drink-driver convicted in the court were listed on its front page.

The numbers have declined since then, with last year’s 169 convictions identical to those of 2012.

The Otago Lakes Central safer roads team conducts a breath-screening checkpoint in Arthurs Point. The team has carried out more than 25,000 tests since it was formed in December .PHOTO: NZ POLICE

Covid-19 has undoubtedly played a part in the improvement, with roadside breath-screening suspended during the Level 3 and 4 lockdowns, no international tourists on the roads and restrictions on the hospitality industry.

However, the trend could be short-lived.

International visitors are returning, as are the overseas workers who so often used to feature in the lists of drink-driving defendants.

But the biggest change is a decision by police top brass last year to ramp up the number of roadside breath tests carried out across the country, reversing a downward trend since 2014. 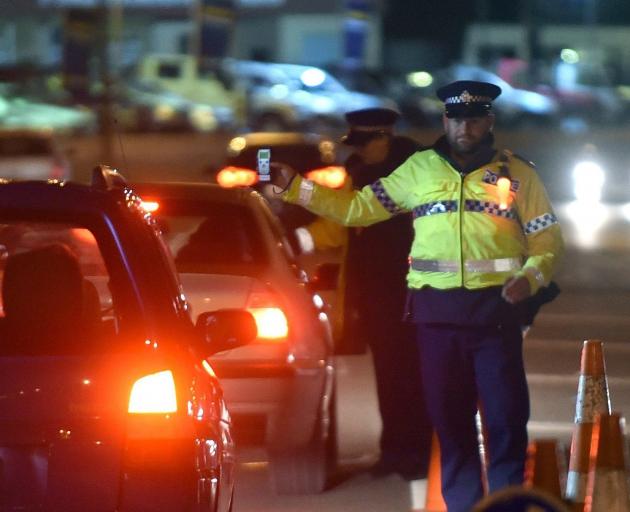 Unpredictability is a key tactic when planning checkpoints, police say. PHOTO: ODT FILES
That led to the formation last December of a driving impairment or "safer roads" team in Queenstown.

Consisting of a sergeant and five constables, its purpose is to renew the focus on impaired and high-risk driving in the Otago Lakes Central policing area, which stretches from Glenorchy and Makarora down to Roxburgh and Ranfurly, and encompasses Queenstown, Wanaka, Cromwell and Alexandra.

The Southern police district’s dedicated driving impairment teams were disbanded in early 2016. The Queenstown unit is one of two such teams back up and running in Otago and Southland so far, the other being in Dunedin.

Otago Lakes Central area acting road policing manager Senior Sergeant Bruce Martin said the new team, which has a target of conducting 5000 breath-screening tests a month, was getting "buy-in" from the drivers it stopped.

"People want to see us out there," Snr Sgt Martin said.

"They don’t mind being stopped for 30 seconds or a minute because they know it’s making our roads safer.

"We very rarely get grumpy people telling us we’re wasting our time." 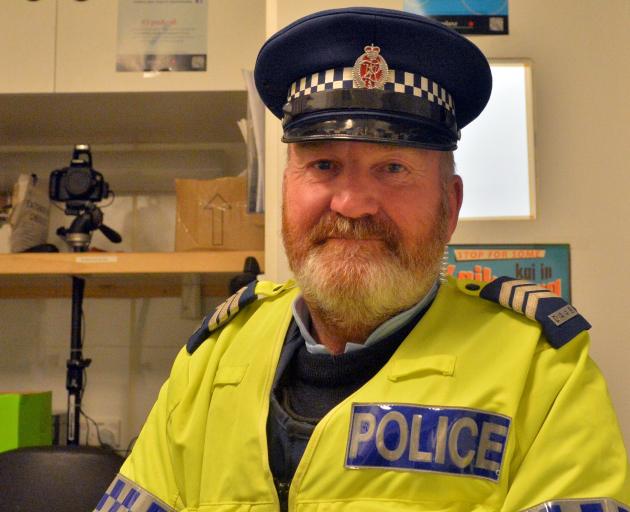 However, with the removal of Covid-19 restrictions, the opening of the borders and a return to normal life for most people, he expected the ramping up of testing to put upward pressure on drink-driving conviction numbers.

"It will be interesting to roll forward another two years and see what the stats look like then."

The change in road safety policy at a national level comes after years of mounting pressure on the Government and police to refocus on impaired driving.

According to the terms of a funding agreement with Waka Kotahi NZ Transport Agency, the police are expected to carry out threemillion roadside breath tests a year.

Last year, they achieved only half that number, continuing an eight-year trend.

An independent report on the effectiveness of government investment in road safety, commissioned by the Ministry of Transport, was released in January. 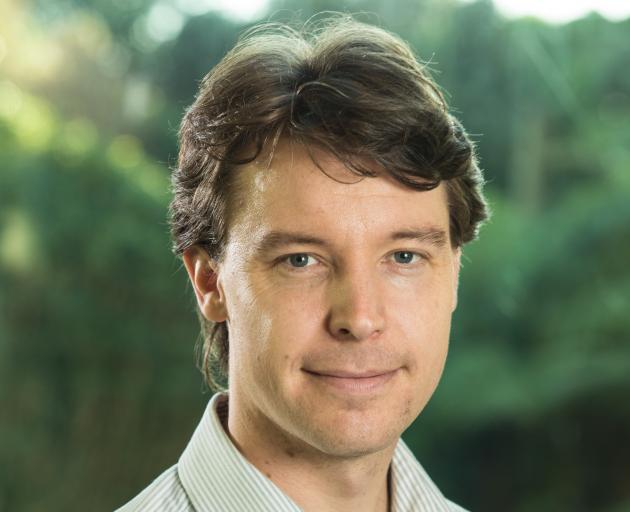 Automobile Association road safety spokesman Dylan Thomsen says the AA has been calling for a ramping up of breath-testing since 2019. PHOTO: ODT FILES
It found police senior managers had a strong awareness of road safety, but at the operational level, a culture of prioritising other types of crime had persisted.

A new "safe roads control strategy", finalised in December, would ensure "our prevention and enforcement activity is focused on what will have the most impact in reducing harm on the road".

In Otago and Southland, roadside testing numbers have defied the national trend by increasing over the past five years.

Southern district road policing manager Inspector James Ure said it had been "probably one of the better districts" over that period, but road safety required continual focus.

Its dedicated teams in Dunedin and Queenstown had a far greater ability to enable the district to meet the Waka Kotahi targets.

Those targets were based on the idea of trying to test every licensed driver in a particular area once a year on average, Insp Ure said.

"Even though you don’t get all of them, you might get some two or three times, and the talk amongst friends and family creates a deterrent effect."

Automobile Association road safety spokesman Dylan Thomsen said it was clear the police were committed to "beefing up" roadside testing, and expected the 3m target to be achieved next year.

"Officers on the front line often have difficulty doing the road policing they want to do, but also respond to other needs in their patch," Mr Thomsen said.

"It’s a really difficult task because they’ve got a limited number of officers and resources, but from a road safety perspective, we’ve just got to get our alcohol testing numbers back up.

"Everybody who’s been driving for more than a decade will remember when they used to encounter more checkpoints and stops out on the road, and they’ve noticed in recent years they’re not seeing them as much, and they’re not being stopped.

"That does an have impact on people’s behaviour — we need drivers to know those checkpoints are out there."