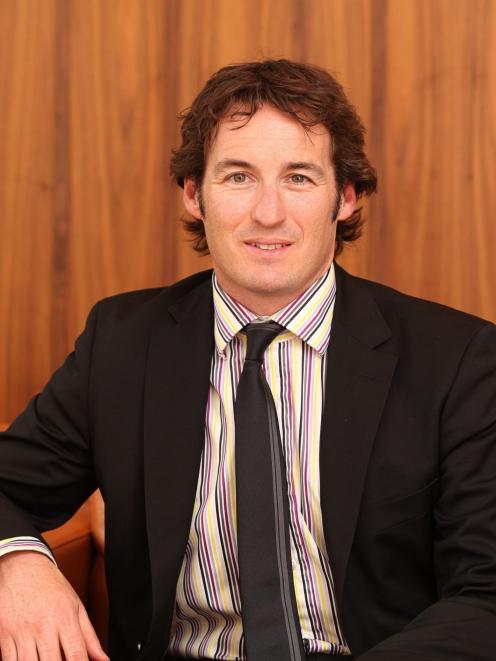 Paul Anderson
NZSki's boss has branded some critics of planned development at The Remarkables as "narrow-minded" while defending a new proposal to modify a ski trail between two wetlands.

The company plans to carry out significant earthworks and provide an easier trail in the Shadow Basin.

The plans come after NZSki carried out controversial work on the skifield's learners' slope and applied for consent to replace one of its chairlifts and create new ski runs earlier this year.

Critics claimed increased development at The Remarkables would chip away at the area's biodiversity but NZSki chief executive Paul Anderson said he would "be surprised if there was opposition" to the new proposal.

The company applied for resource consent to undertake the new works last month, affecting part of the existing Calypso run in the skifield, which was built on land leased from the Department of Conservation.

The company sought consent for earthworks covering an area of about 4750sqm, half of which contained indigenous vegetation, as well as to overlay cut rock on top of a watercourse between two wetland areas.

Its application states the watercourse would not be excavated but clean rock would be layered over it first to maintain its flow path between the wetlands, in which no works were proposed to take place.

The works would involve the clearance and revegetation of snow tussock grassland and cushion field.

Mr Anderson said the work would cause "zero damage" to the watercourse and any flora that might be present.

He said the company had shown the area could "revegetate really well" and NZSki had "changed a lot of runs" to stay clear of wetlands, which contained plant and animal life.

NZSki came under fire from Forest & Bird, which claimed works to extend a learners' slope at the bottom of the Shadow Basin earlier this year destroyed a small wetland.

Forest & Bird is taking NZSki and the Otago Regional Council to court over the development after the ORC granted non-notified consent for the works in March, despite being warned this could destroy the wetland in internal council reports.

The company has also faced criticism from the group over its plans for a six-seater replacement chairlift and new ski trails in the Sugar Bowl, on the opposite side of the skifield.

Mr Anderson said the company "totally disagreed" with those opposing development in the ski area, particularly Forest & Bird, which only considered a "very small area" of the skifield and the wider ecosystem.

"I don't agree with their approach.

"We would far rather sit around the table with them and get advice from them to improve what we are doing.

"Whenever we look at these proposals we try to stay away from areas that are harder to revegetate."

NZSki announced last month that it would invest $35million in a project to upgrade Queenstown's two skifields, The Remarkables and Coronet Peak.

Mr Anderson said the "next step" after the project would be a new high-speed lift in the Shadow Basin but that there were no immediate plans to do that.

The company also planned to extend the skifield into The Doolans back-country area further down the line.