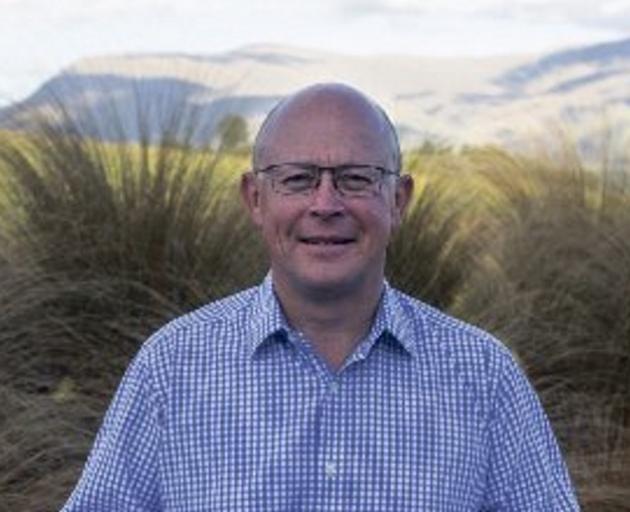 Simon Flood. Photo: supplied
A second Queenstown person has been appointed to the board of the Queenstown Airport Corporation (QAC).

The Queenstown Lakes District Council announced yesterday the appointment of Simon Flood as a director.

The makeup of the board has been criticised for consisting almost entirely of Aucklanders, chairwoman Prue Flacks being the only Queenstown resident.

Mayor Jim Boult said yesterday the "prime qualification" for appointment was "fitness for the role", knowledge of the district being "a secondary consideration".

"The appointment required a person with the skills necessary to provide governance to a large and complex business, and the fact that we found such a person with a local address is doubly pleasing."

Mr Boult said Mr Flood had been a business leader, investor and financial analyst for more than 25 years.

There were 17 applicants, and eight were interviewed.

In 2016, Mr Flood unsuccessfully challenged Clutha-Southland MP Todd Barclay to be the National Party’s candidate in the election that year.

He was described as a former Merrill Lynch funds manager who had worked in London, Singapore and Hong Kong.

The council is the majority shareholder in the QAC - with Auckland International Airport Ltd holding a 24.99% share - and appoints five of the six positions on the board.