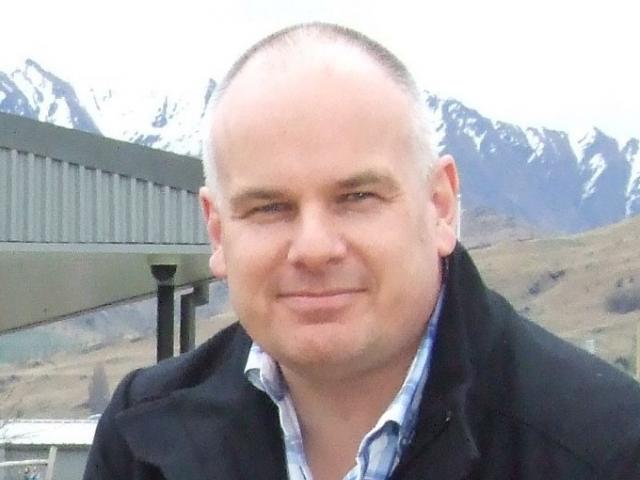 Ben Witheford.
Parents concerned about open-plan classrooms and readiness for high school have pulled a dozen senior pupils out of a Queenstown school.

They had all removed their children from the school.

Part of the issue appeared to be concerns about the way pupils of different ages were learning together in particular buildings - for example, years 7 and 8 pupils had been separated into two groups in two different buildings, which also housed pupils in years 5 and 6.

Principal Ben Witheford said the school was teaching to the curriculum and believed some concerns might be due to the changing nature of teaching and learning, but he acknowledged communication needed to improve.

One of the parents, who asked to remain anonymous, believed the school's ''open learning environment'' focused on teaching social skills at the expense of core subjects.

She also said she knew of two former pupils who had said the school did not adequately prepare them for high school.

Mr Witheford said ''we would argue whether you've got them split, or not split, we're still meeting the needs of those kids''.

''A lot of parents will talk about 'ready for high school' and I always ask, because I've heard that now for 20 years, I say 'for you, what does ready for high school mean?', because normally it can be anything from 'I want my child at a certain academic standard' to 'I just want to know they can cope in that environment with older kids in the mix'.''

The issue was discussed last week in a board of trustees meeting attended by 11 parents. The discussion was held in a public-excluded session, for privacy reasons.

Mr Witheford said the school had not done a good enough job of communicating with parents about how it was meeting the needs of senior pupils, and that would improve.

That would include meeting parents who would have senior children in 2020, and bringing forward the school's biennial community survey, which was sent out on Monday.

''We will be talking to topics they have raised and, in addition, discussing how we meet the needs of children in this age range.''

''This means teaching a comprehensive curriculum that meets the needs of the whole child.''