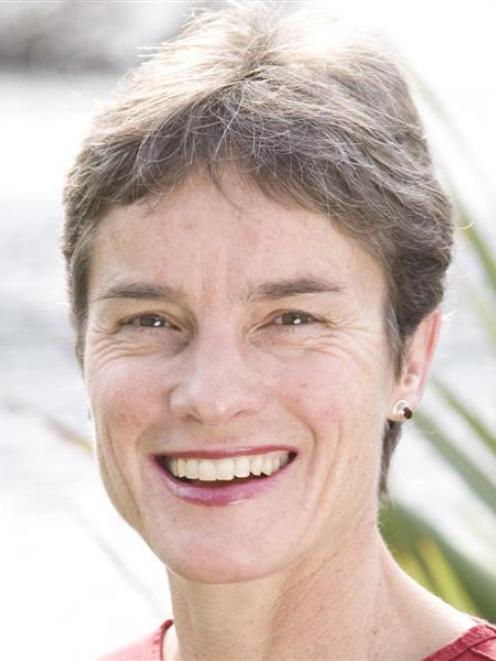 Cath Gilmour.
A Queenstown Lakes District councillor yesterday questioned a waste management report's transparency because it failed to show the slow uptake of council's new 120-litre wheelie bins had contributed to a $400,000 loss.

Cr Cath Gilmour said the report did not mention the bins as a factor in the solid waste service's loss of revenue at a utilities committee meeting yesterday.

He said the main reason for the loss was the "significant reduction" in the amount of waste being disposed of as landfill.

After questions from committee members, he said 50% of the loss could be put down to the slow uptake of the new 120-litre wheelie bin service.

He said the uptake of the new service was much less than the council had expected, but it still had to pay for the weekly collections.

Cr Gilmour said the council had made a "wrong market choice".

Mr Borowy said the new wheelie bin service would be promoted with a special offer of $150 per year, down from $200, to help increase revenue.

The operating loss would be offset by reducing waste education by $80,000, home composting promotion by $100,000 and deferring infrastructure improvements at transfer stations.

The hazardous waste amnesty scheduled for May would be postponed, achieving a saving of $84,000, he said.

The council's contractor, Fulton Hogan, required the glass to have less than 5% contamination for reuse in roading.

Mr Borowy said a $26,000 machine brought into fix the problem had proved useless and was being removed.

The council must now pay Fulton Hogan an extra $15,000 a year to process the glass.