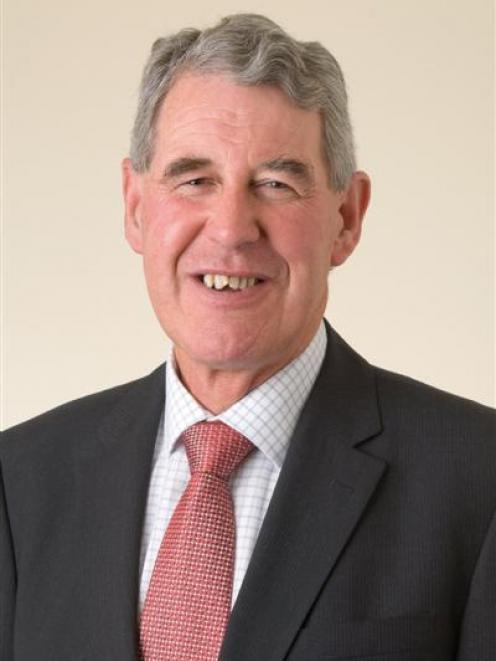 The scheme, which could cost as much as $200 million, is a joint venture between the trust and Meridian Energy.

It will use 20.5cumecs of water from the lower Waitaki River to irrigate up to 40,000ha east of the Hunter Hills between the Waitaki River and Timaru, and is likely to be the second or third largest irrigation scheme in New Zealand.

When contacted, Mr McFarlane said there was still a long way to go and a lot of work to do, including gaining consents for construction and infrastructure to deliver the water, but the decision was a "very important step".

He believed it would be welcomed by the community, which appreciated the value of water and the potential economic benefits to the region.

When contacted, Waimate Mayor John Coles said it was good to have a decision "at long last" and he believed it was very positive for the district.

With the recent dry conditions, most farmers would have liked to have been able to not just "rely on the elements".

To make the scheme work, it had to be viable and get buy-in from farmers and it remained to be seen how many farmers were prepared to outlay that cost, he said.

However, on the other side of the Waitaki River, in North Otago, farmers had been prepared to "front up and get on with it", Mr Coles said.

In a statement, Meridian Energy chief executive Tim Lusk said the decision was a "huge step" towards realising a long-held dream of bringing irrigation to a large part of the region and providing new opportunities for economic growth.

The hearings began in 2007, before being adjourned and then resumed in April last year.

The scheme involved diverting water into an irrigation intake near Stonewall at the existing site of the Morven Glenavy Ikawai irrigation scheme intake, 35km downstream from the Waitaki dam.

It would then be pumped about 140km for delivery to farms using a pumping station, canal and pipe system.