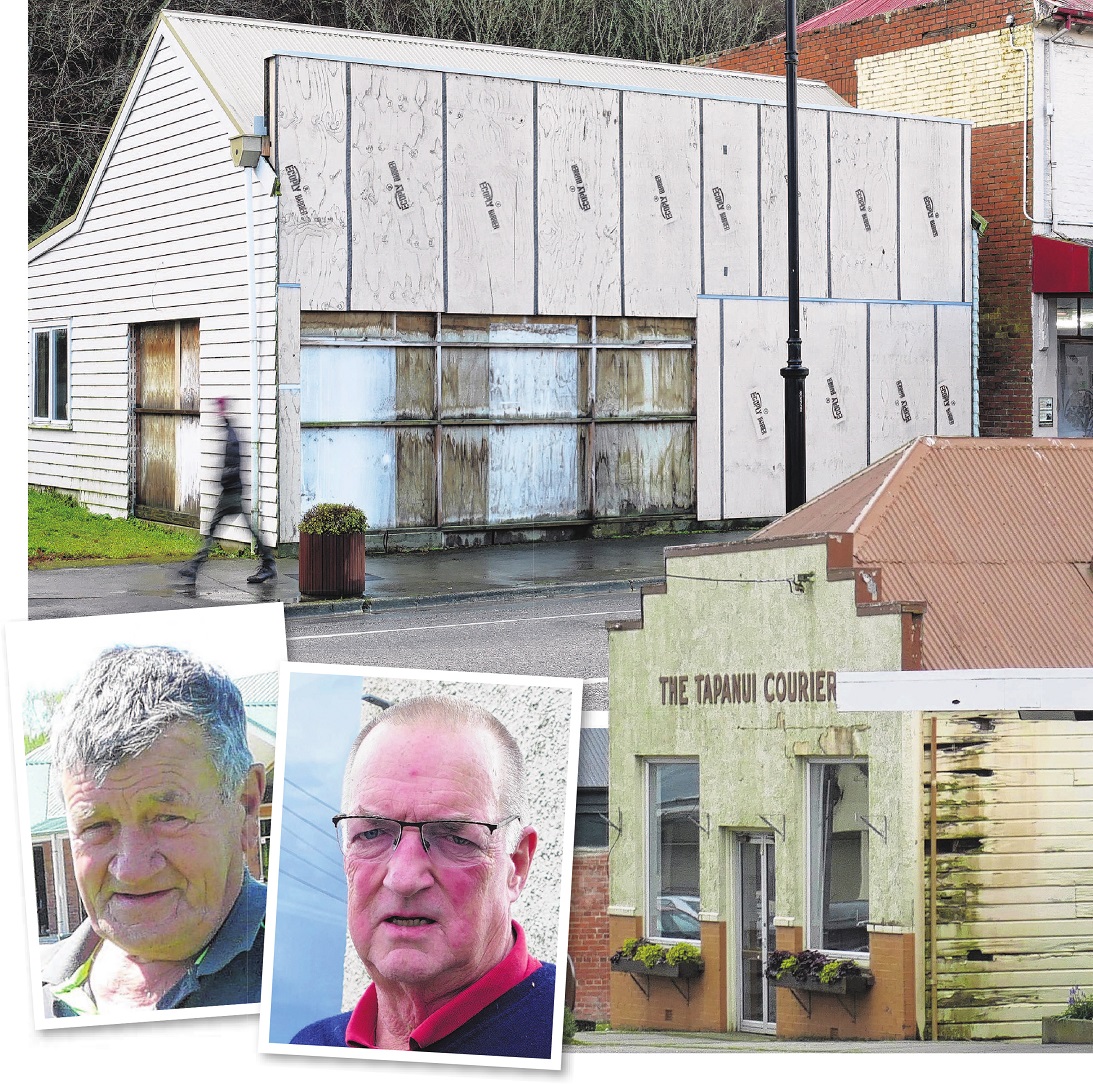 An element of the council’s new draft regulatory bylaw will take account of growing community concerns about dilapidated buildings on the district’s main streets.

If formally adopted by the council, owners of town centre or business district buildings will be responsible for maintaining them in a presentable state.

On Tuesday he praised the council for its proposal, and urged it to adopt the new bylaw unchanged.

"When you visit a town, you tend to notice the eyesore that sticks out, rather than all the good work of the majority of business owners.

"This will just make it so much easier for the council to enforce a standard, which will benefit everyone in the district. All praise to them for listening to the community."

Lawrence community members have also been trying to address an "eyesore" building on the town’s Ross Pl for the past four years.

Last month the owner of the controversial boarded-up store told local community board members its refurbishment would begin this winter.

However on Tuesday board chairman Geoff Davidson said visible work on the site was yet to begin.

"If they sit for too long like that, it’s no good for anyone. In future, the council could just say, either fix it or address it some other way."

The "Abandoned or Vacant Buildings" clause of the new bylaw says owners of "service retail frontage [or] town centre" buildings must "ensure the building is maintained to a standard that upholds the amenity values of the town and protects the public from nuisance".

Criteria for non-compliance would include "significant signs of disrepair", such as fading paintwork, plaster chipping, tagging, boarded-up or broken windows and mould or algae growth.

The council will make a final decision on the bylaw during its next meeting, on August 4.

The resulting rules would come into force on October 1.