Bid to PGF to fund controversial mine? 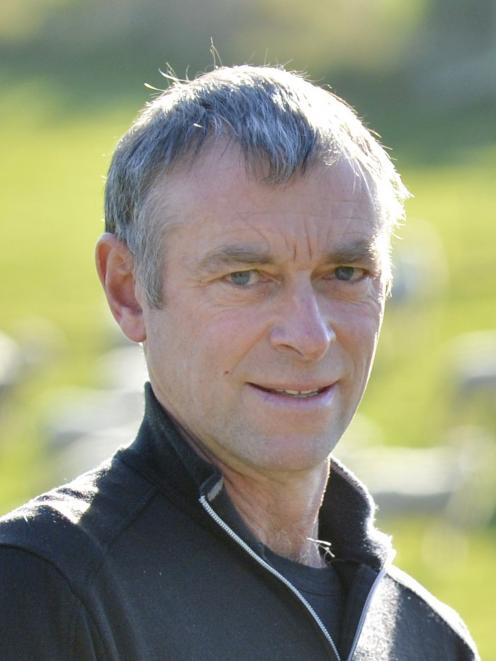 Stephen Woodhead
A southern council could be considering a bid for government money to help fund a controversial mining proposal.

Plaman wants to mine up to 500,000 tonnes of diatomite a year from its Foulden Hill site near Middlemarch but is awaiting approval from the Overseas Investment Office (OIO) to buy a neighbouring farm.

Part of the mining proposal includes a $36.8million processing plant near Milton.

Foulden Maar near Middlemarch. Photo: Kimberley Collins
Earlier this week, Clutha Mayor Bryan Cadogan said he did not know of any application and had not been part of any discussions about the possibility of a bid.

Mr Cadogan could not be contacted yesterday and Plaman Resources did not respond to a request for comment.

A provincial development unit spokesman said no application had been made to the provincial growth fund regarding the mining project.

A requirement of any application is the support of other councils in the region.

A Dunedin City Council spokeswoman said representatives from the CDC and Plaman had discussed the possibility, of making a bid with DCC staff late last year.

If support was requested for an eventual application it would have be approved by councillors, the spokeswoman said.

Dunedin Mayor Dave Cull said he was unaware of any possible bid.

Otago Regional Council chairman Stephen Woodhead said it had decided not to support a provincial growth fund bid or the company's application to the OIO.

As the council would have a regulatory role in any resource consent applications, it would not be appropriate to support the proposal in an official capacity, Mr Woodhead said.