Call for Duthie descendants to attend reunion next year 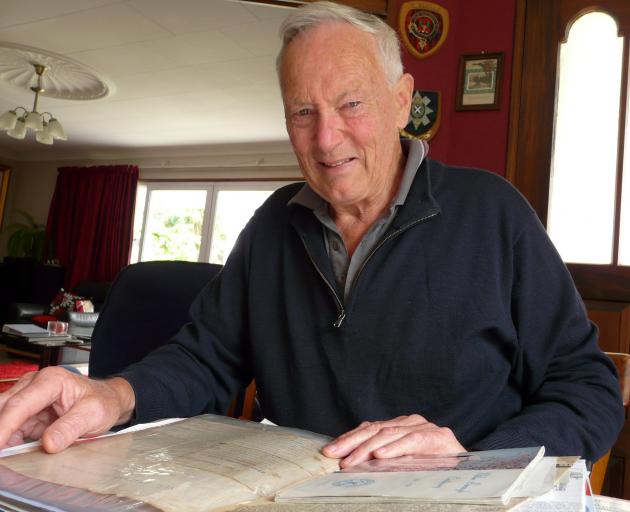 Family historian Alan Duthie, of Clydevale, is seeking extended family members to join a Duthie reunion in South Otago during Easter weekend 2020. PHOTO: RICHARD DAVISON
Family reunions can be humble affairs, but when your kith and kin have been around since 1841, the invitations soon start to mount up.

Clydevale resident Alan Duthie hopes to winkle out some of the more distant branches of his extended family for a reunion of relatives at Easter next year.

Mr Duthie's great-great grandfather Alec arrived in Wellington aboard Lady Nugent on March 17, 1841 and, after migrating to Milton in 1852, set about establishing the family name in the south.

In common with many families of the Victorian era, the Duthies had several children and, infant mortality excepting, four boys and two girls survived to become parents themselves.

Going on to thrive in several areas of agriculture and other business, the families and their descendants - including an additional line surnamed Martin - became well established.

He calculated the "happy accident" of Alec's early settlement in the region meant he now bore distant relation to as many as a third of all inhabitants from Dunedin southwards.

"The idea for a family reunion sprang up in 2014, which would have been the 200th anniversary of Alec's birth in Kirriemuir, Scotland. However, it's taken a few years to get the history in order and plan a gathering, so we're only really under way now." 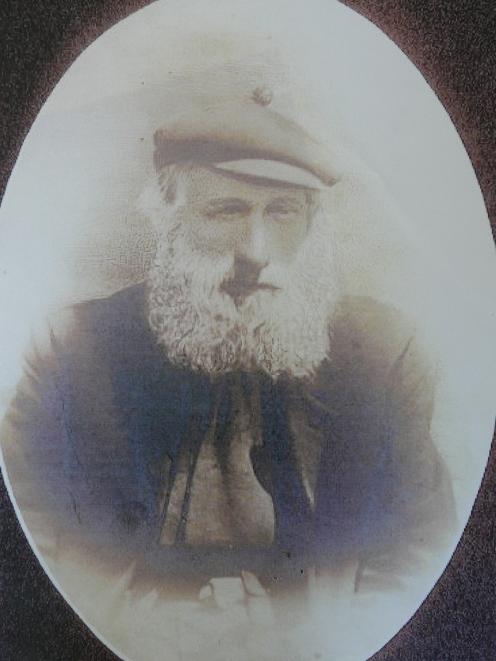 Surveying assistant, farmer and entrepreneur Alec Duthie arrived in New Zealand from Kirriemuir, Scotland, in 1841, before establishing the family in South Otago in 1852. PHOTO: DUTHIE FAMILY
Although the family knew of many Duthie and related branches, he suspected there would be others as yet undiscovered.

"We're not holding the reunion until next Easter, but now's the time to set the wheels in motion and alert those who might be interested in attending. We're also seeking additional historical materials to fill in a few blanks in the family story."

Duthie relations were now scattered from the far north to the tip of the south, and he hoped media exposure for the reunion might help assemble as many as 200 visitors for the four-day reunion.

Forebear Alec had begun his New Zealand life as an assistant to noted Otago surveyor Charles Kettle, and had had a hand in many of the instrumental early building projects in an embryonic Dunedin.

That included the main street of Port Chalmers, to where the reunion would return.

"We'll divide our time between Port Chalmers, Dunedin, and Milton and South Otago, with a strong emphasis on family history, as it overlaps with the story of Otago."

Mr Duthie said his research into Alec's life had led him down many interesting paths, intersecting with a key period in Otago's formation.

"If you know where you come from, it helps you understand where you are today. I'm looking forward to sharing that story with others."

Details of the reunion can be obtained on Facebook, or by emailing ahduth@slingshot.co.nz.