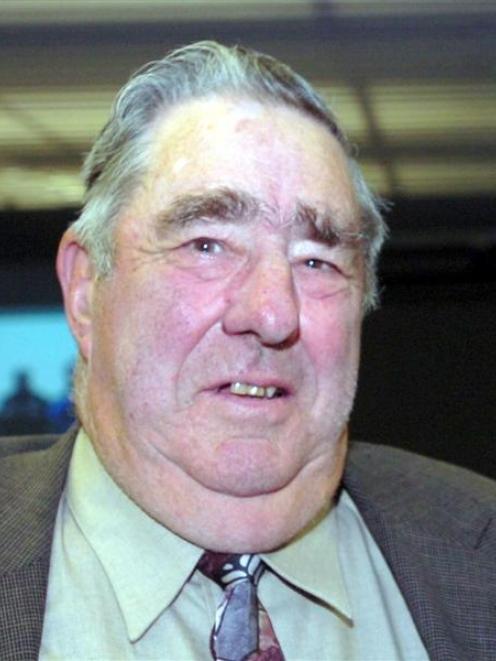 Kevin Thompson
A Clutha District Council committee yesterday recommended the Tawanui Bridge, which has been closed for about three months, be replaced.

The bridge, which spans the Catlins River 12km west of Owaka, was closed in November last year after an inspection found damage to its load-bearing structure.

• Option two: To replace the timber bridge with a single-lane concrete structure, at a cost of $700,000.

Cr Kevin Thompson said he would support a new bridge, as three Catlins families were travelling a 30km round trip because of the closure.

This was not ideal for the families, and was also confusing for tourists who arrived in the Catlins and had to take the detour because they found the bridge closed, he said.

Mr Bopp said there were economic and strategic issues to consider.

He acknowledged the bridge was an important link for families and businesses in the Catlins, but the cost of replacing the bridge would come at the expense of other bridges in the district.

Mr Bopp said if option two was accepted, the new Tawanui bridge would be functional.

The council will vote on the recommendation at its next full meeting, on February 25.