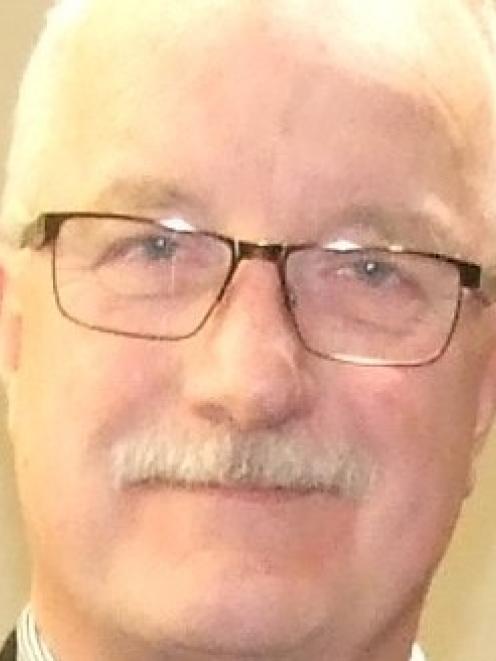 Mr Hakkaart told the Otago Daily Times yesterday he had originally planned to finish up when his contract ran out in 2015.

However, although still some years away from retirement, he had brought forward the date of his departure so he could take a break from a ''very demanding and stressful job'', and look around for something new.

''It's just having a break and then I will see what's out there. If I don't find anything, I guess then I'm retired.''

Mr Hakkaart said he enjoyed renovating houses and he had a few projects in that line. He also enjoyed cooking.

''My wife [Heather] is looking forward to introducing me to the washing machine and the vacuum cleaner.''

The couple have two children at the University of Otago and another working for the Timaru District Council.

Mr Hakkaart said he planned to stay in Balclutha, the town he arrived in as an engineering cadet with a local company in 1973.

He joined the council in 1989 as assets manager and has been chief executive for the past eight and a-half years.