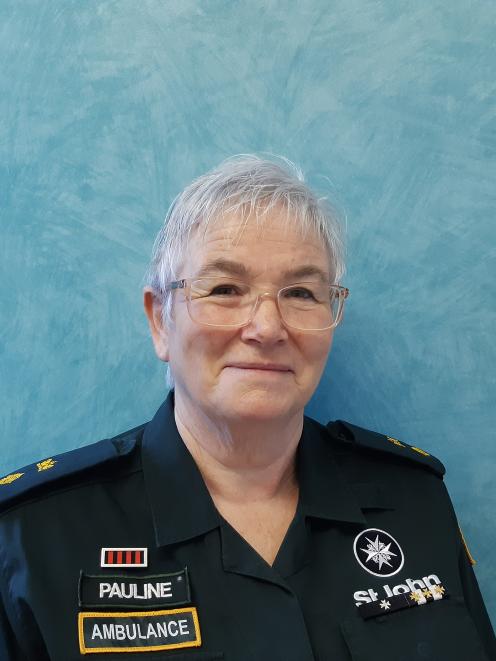 Milton residents launched a campaign to save the town’s sole paid paramedic when they learnt of the emergency organisation’s plans to impose “double-crewing” in Clutha last month.

The programme aims to double-crew all ambulances nationally by 2021, but in South Otago that would mean Milton’s paramedic redeploying to Balclutha.

Despite the community presenting St John with a 3500-signature petition opposing the proposal, it will now go ahead.

In her statement Mrs Buchanan said St John would employ a paid paramedic to support volunteers for six months, while they built “a robust First Response capability”.

After that time, Milton would be volunteer-staffed only, while the double-crewed, paid-paramedic Balclutha ambulance would serve the whole district.

“This ambulance will respond to incidents across the Clutha area, and improve clinical outcomes for patients by ensuring they always have an ambulance clinician with them to provide care en route to hospital.

“To reduce response times and ensure a high level of resilience in both Milton and Balclutha, St John will add two new First Response Units. These vehicles, crewed by skilled volunteers and responding ahead of a transporting ambulance, enable early assessment of patients and provide life-saving interventions.”

St John supporters had previously questioned the wisdom of centralising paid ambulance services in Balclutha, due to the geographical extent of the district.

Milton stakeholders, including medical and Fire and Emergency NZ staff, had also criticised the plan, due to the extra burden it could place on other emergency first response services.