Clydevale school to be rebuilt 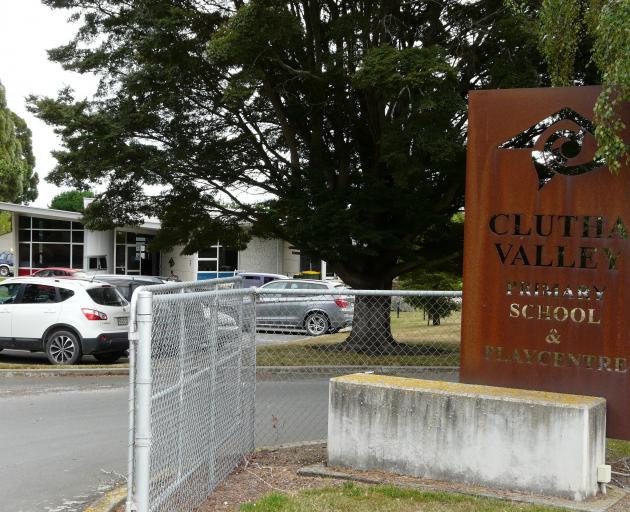 Vaunted at its opening in February 2008 by then education minister Chris Carter as "the most modern in the country'', Clutha Valley Primary School in Clydevale drew praise for its cutting-edge design, incorporating the latest in classroom trends and environmentally friendly building features.

However, at an on-site community meeting on Thursday night, ministry officials announced the $4.5million school - which has a roll of about 110 year 1-8 pupils - would have to be rebuilt, due to health and structural concerns resulting from a leaky roof.

Among issues raised at the meeting were understood to be water damage, "black mould'', and non-functioning doors.

Head of education infrastructure service Kim Shannon said yesterday the ministry had worked since the building was opened to address issues relating to "weather tightness'' and more.

"We've also identified issues with the heating system, internal environmental quality concerns, and a lack of flexibility to support changing approaches to teaching and learning.

"As a result of this, we're in the early planning stage [of a rebuild], with completion expected in 2022.''

The  announcement had left parents and community members "stunned'', and confused as to how the situation had arisen, former parent and Clydevale resident of 18 years Karen Mills said.

"I think most of us knew it had a leaky roof, but the real shock is why a rebuild and not just repair it?

"When we've got teachers screaming for pay rises, and resources desperately needed in that area, what a waste it seems to be spending further millions on what should have been right first time round.''

She said the meeting had raised more questions than it had provided answers.

"Was it underfunded? Was it just a cheap prototype to see what might work? We were all thrilled at the time to have a brand-new school for our community, but now people want to know if it's safe for the children and staff, and who is to blame.''

The 1355sqm structure was designed by Dunedin architect Philip Gilchrist and built by Milton firm Calder Stewart, between 2006 and 2008.

Ms Shannon was silent on the question of blame, and said a rebuild instead of repair was favoured for financial reasons.

"We consider building a new facility offers better value for money and a better outcome for the school than refurbishing and remediating the current building.''

Cost details would emerge "later this year'' once master planning and feasibility studies were completed.

She said pupils would remain in the current building during construction, ensuring "minimal disruption'' to learning.

Neither school principal Val Ward, nor board of trustees chairman Chris Hunter was willing to comment yesterday.