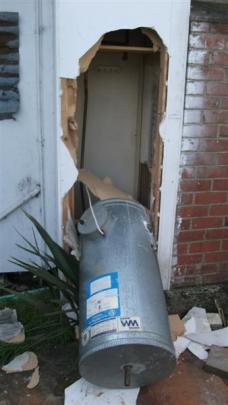 The results after a Clinton house was broken into and vandalised this week. Photos supplied. 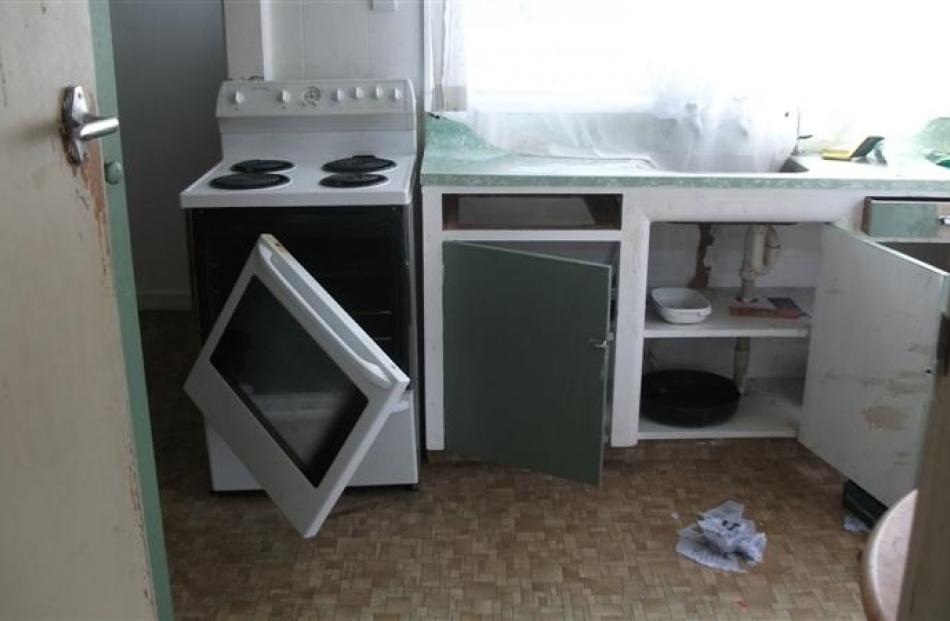 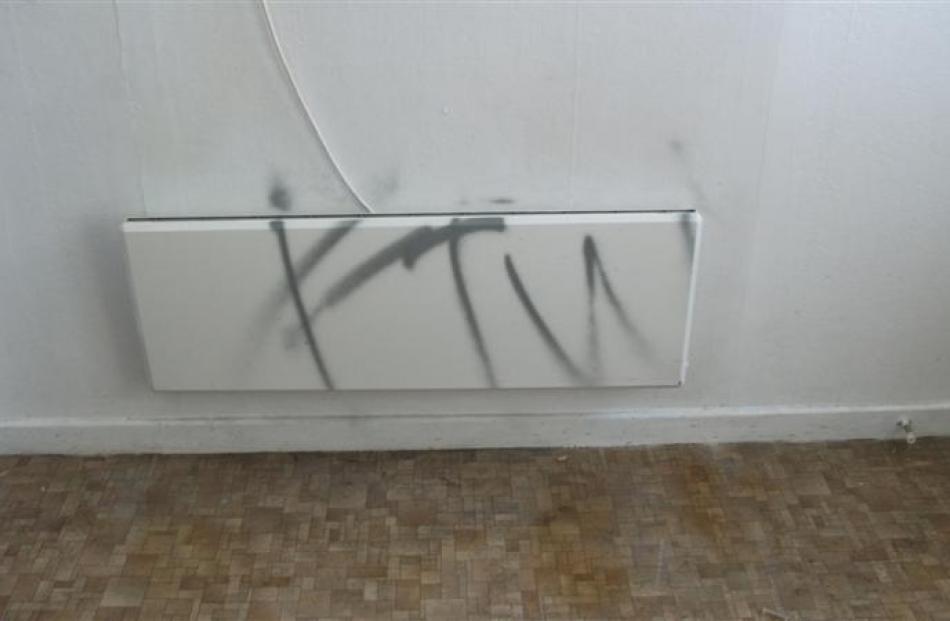 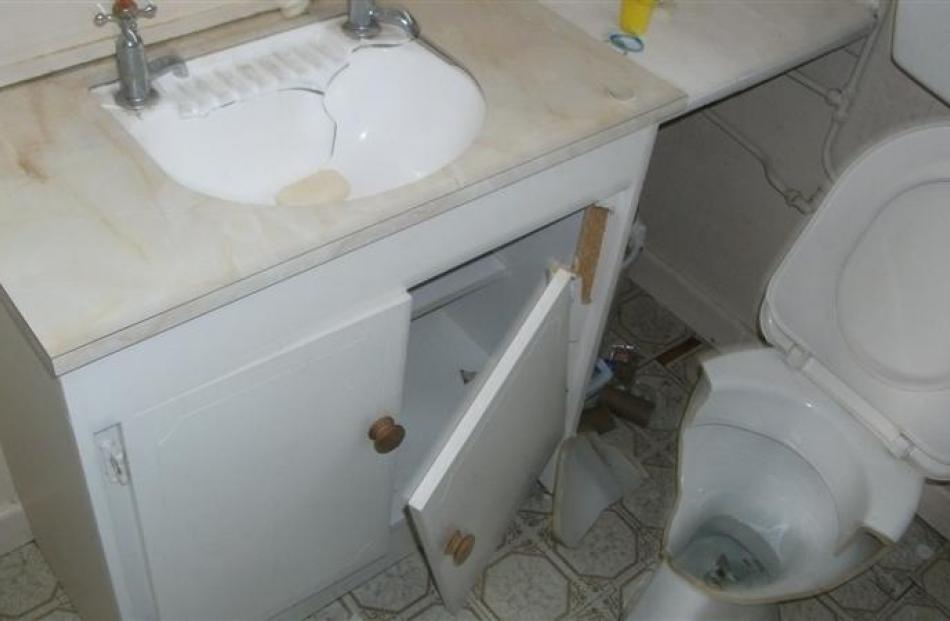 Police have concerns about the motives behind damage wrought on an untenanted property in Clinton's main road.

One or more offenders broke into the house and caused extensive damage, smashing the toilet bowl and basin, ripping appliances off the wall, spreading food throughout the house, spray-painting graffiti, damaging the fuse box, pushing the water heater cylinder through a wall to the outside of the property and damaging ceiling panels.

Water had flooded the house.

Property belonging to the previous tenant was also damaged.

The damage was discovered on Wednesday morning by the property manager looking after the house for the owner, who lives in Christchurch.

''It's a vacant property. They've broken into it and they've trashed it,'' he said.

''This is an act of criminal damage - it's an extensive amount of damage.''

Police are appealing to the public for information.

The offending could have happened over a number of hours, Snr Const Whitmore said.

He asked anyone who had heard anything unusual at the house or seen a car parked outside on Tuesday night or Wednesday morning to contact police.

''I think they [the offenders] would have spent a bit of time at the property,'' he said.

Attempts to contact the owner of the property yesterday were unsuccessful.