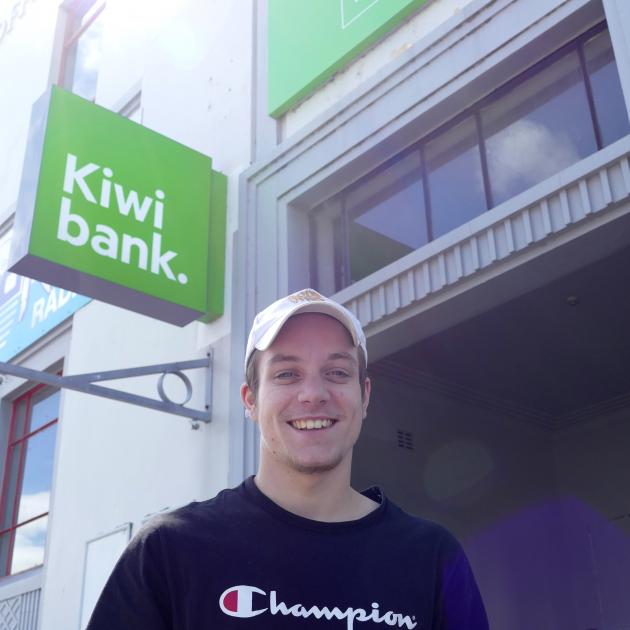 Callum Sorensen, of Kaitangata, relies on the Balclutha branch of Kiwibank for large cash transactions. The branch is earmarked for closure within the year. PHOTO: RICHARD DAVISON
News another bank may close in Balclutha has shocked residents.

Yesterday, Kiwibank confirmed it plans to close seven branches during the next year, including in Balclutha, in response to more customers moving online to do their banking.

The state-owned bank revealed the proposed branch closures while announcing its half-year result, in which net profit rose $4 million to $55 million for the six months to December 2020.

The news comes on top of an announcement in November that Balclutha would lose its BNZ branch by June this year, and ANZ’s announcement it would no longer handle cheques after May.

Both rival banks also cited falling branch use and increased online and telephone banking as reasons for the changes. 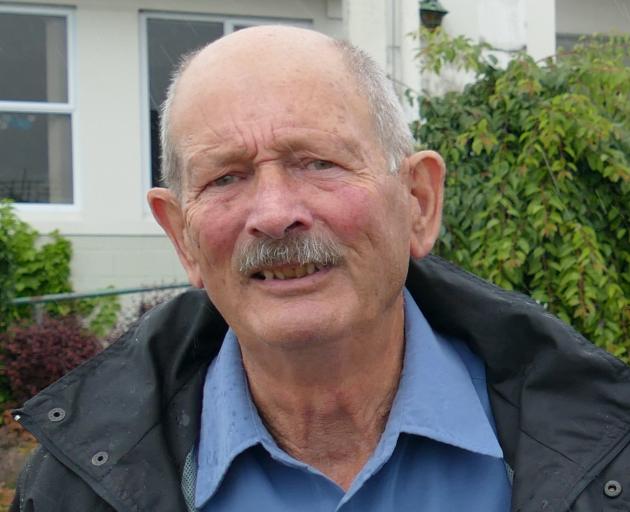 "This is the age group most affected by the loss of cheques, and by branch closures.

"The bulk of our members are not online, or not comfortable using computers, and they’re not happy with this latest decision."

He said there was a sense of "bitter disappointment" in Kiwibank in particular, as it was "the New Zealand bank. I think many hoped it would focus on people rather than profits when it was established, but that doesn’t seem to be the case."

Mr Fenby said he was aware of customers - including his own wife - who would change to banks continuing to offer branch services as a result of Kiwibank’s decision.

Although he used online banking, some transactions, like his withdrawal yesterday, could only be done over the counter, he said.

However, as a long-standing customer, he did not believe he would change banks were it to close.

"Covid-19 has only seen a further acceleration of this trend. The average customer visits a branch one to two times a year and uses online, mobile or phone banking at least five times a week."

Other branches affected were Gisborne, The Palms (Christchurch), Matamata, Onehunga, Waihi, and Waipukurau.

The proposal is subject to consultation with branch teams and "engagement with local communities".

"We appreciate the proposed changes can create uncertainty for our people, our customers, and communities and that’s why there is a period of time so we can make fully informed decisions."

As at December 31, Kiwibank services were available at 184 sites, including 69 standalone branches and one corporate store.