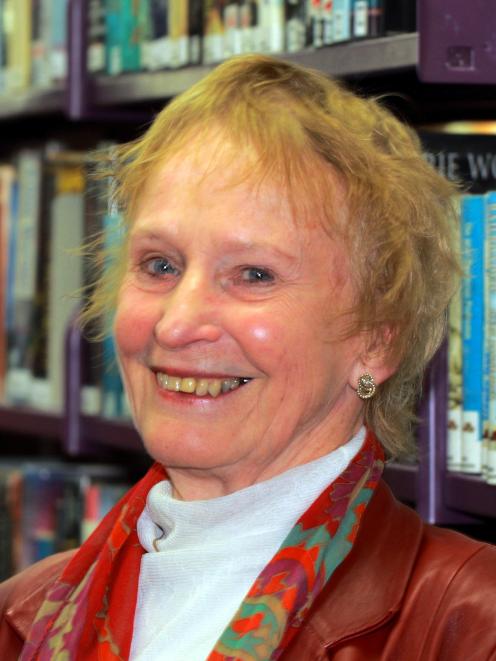 On Tuesday, she began asking residents if they were upset about a proposal in the council's draft long term plan that could see Balclutha rates rise 21% over three years and found those she spoke to were ''not aware of it''.

Most people who received the consultation document ''Your Community Your Council Your Future 2015-25'' in the mail this month simply threw it in the rubbish, she said.

''They can't imagine they [the council] would do this, so they don't believe me, so I have to get the document out and show them, because they've thrown theirs away.

''I think [it is] outrageous, because there's absolutely no return for Balclutha ratepayers. They don't gain anything by it.''

What concerned Mrs Collins was the proposal for a uniform charge for urban water, sewerage and stormwater for Clutha ratepayers that would replace a community-by-community basis for the three waters' rates.

It would result in a total rates increase over three years of $457 for Balclutha residents, while ratepayers in communities such as Clinton and Heriot would receive rates breaks of $701 and $535 respectively.

''A lot of the amenities that the whole district uses ... it's Balclutha ratepayers paying significantly more than any other district ratepayers,'' Mrs Collins said.

''I would like to think that there will be some people in other parts of the district who agree that this is an appalling imposition on the Balclutha ratepayers.''

''Whatever the figure is ... that disguises what is happening in the individual rating communities, because if one community goes up by 10% and another goes down by 10%, the average is nought,'' he said.

Mrs Collins said Balclutha had the highest number of pensioner ratepayers across the district and they, especially, would not be able to afford the rates increases.

She said she would continue to encourage people to make submissions on the council's draft long term plan.

Public submissions close on May 7.