Freedom camping trial to be run 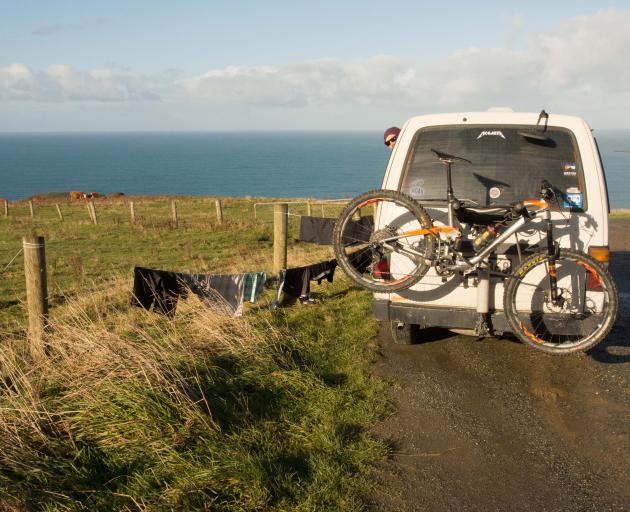 During Thursday's full council meeting in Balclutha, councillors voted to restrict freedom camping to specific sites in the popular southern tourist area, and earmarked $25,000 from general reserves to run the trial.

Council senior policy analyst Mike Goldsmith told the meeting six sites had been considered during a council workshop, of which three would now enter a further consultation period with neighbouring stakeholders.

Two of the shortlisted sites were in Owaka, neighbouring the town's Catlins Inn and former saleyard. The third was located in a former quarry between Papatowai and Tautuku, on the Southern Scenic Route.

The final number of sites was yet to be confirmed. 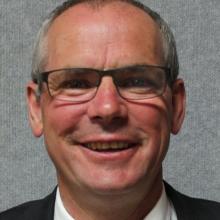 John Cochrane
No toilets or other facilities would be provided, as they were intended for self-contained camper vans only.

The trial would be policed by Catlins responsible camping ranger Scott Martin, who has been co-funded since December 2017 by the Department of Conservation, and by the Clutha and Southland district councils.

During debate on the matter, Clinton ward councillor John Cochrane expressed reservations about the trial.

He was concerned current regulations - under which freedom campers could park where they liked - would not allow a trial to be properly enforced.

"If you're not changing the freedom camping bylaw to reflect the situation on the ground, what's the point? Legally, they can still park where they like. All you're doing is setting up another three free campsites for these people, without even going through the proper resource consent process.

"All the evidence has shown they're takers, not givers."

He said a similar policy in Central Otago had proven effective, without a bylaw change.

Cr Cochrane said the Central Otago sites were a "blight on the environment", and only encouraged freedom camping.

Cr Vollweiler said the policy had stopped the uncontrolled spread of freedom campers.

"I propose we look at the results of this trial, and address the bylaw more formally when we have that information."

Acting council chief executive Jules Witt said staff would now plan the trials in more detail, before returning to the council for final approval before summer.