Legal bills continue to mount for the Otago Regional Council a year on from the Clutha dumping scandal.

The council has now spent more on lawyers for the recently launched "Panckhurst investigation" than it did last year when lawyers got involved and council staff would not answer questions from the Environmental Protection Authority (EPA) when it investigated the same incident.

Figures obtained by the Otago Daily Times show that up to February 14 a total of $84,857 in legal costs have been accrued by councillors and the ORC organisation as part of the new investigation.

This is more than double the $35,781 in legal fees the dumping incident cost.

Councillors decided last December to launch their own investigation into staff actions after staff had declined to take part in the EPA investigation.

The new investigation, led by retired High Court judge Sir Graham Panckhurst, was the latest episode in a series of incidents indicating tension between staff and councillors.

This includes a code of conduct complaint by the chief executive against the deputy chairman, and more recently a general manager losing his patience and calling a councillor’s resolution a "load of rubbish". 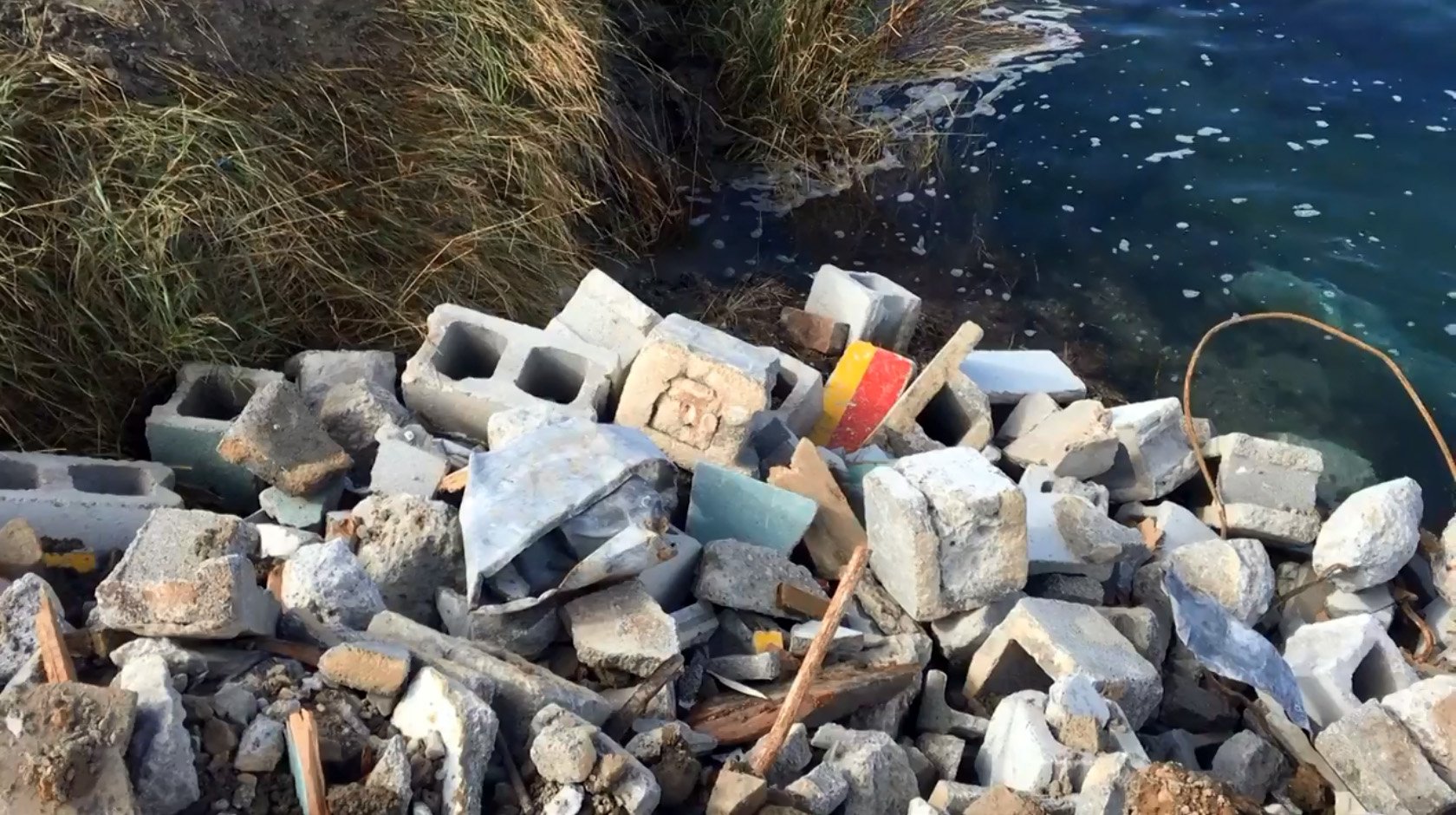 Construction material was dumped in the Clutha River near Balclutha in 2021. PHOTO: ODT FILES

The largest chunk of the legal fees related to the Panckhurst inquiry came from the ORC organisation engaging Chen Palmer Public Law Specialists to the tune of $65,317.

The remaining $19,540 came from ORC councillors engaging Len Anderson QC, who was listed in the terms of reference for the inquiry as counsel assisting Judge Panckhurst with the work.

ORC chairman Andrew Noone declined to comment on the figures, and said he would wait until the Panckhurst investigation was complete before speaking further.

Other ORC figures presented a united front with this approach.

Deputy chairman Michael Laws also declined to comment and said, "I would like to say an awful lot at this time on this issue but I have no wish to compromise the independent investigation that Judge Panckhurst is currently undertaking."

He said questions should be referred to Mr Noone. 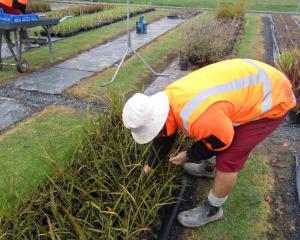 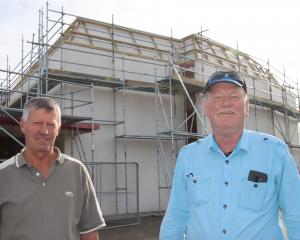 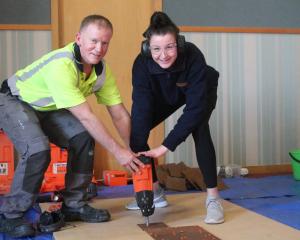 Girls get a chance to try out trades 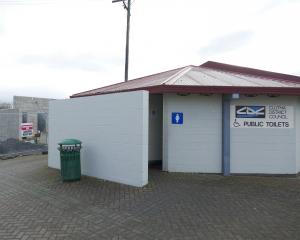 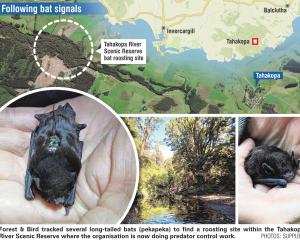 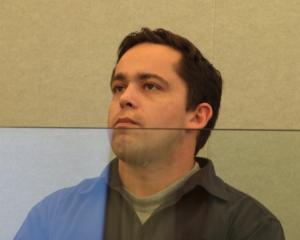 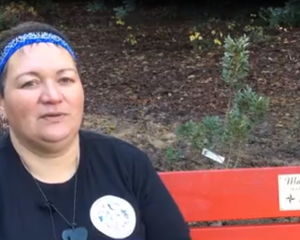 Beware of the Ides of March. We hear there are senior and new managers plotting change.

These people just keep digging and don’t know when to stop, and it’s not over yet! What was a minor but embarrassing mistake by ORC staff and a compliance botch up has cost ratepayers well over $100,000 so far. The management of this whole issue has been completely blown out of all proportion and should never have got to this place. The Chief Executive has demonstrated monumental incompetence and the Councillors are complicit. Now they are all running to ground and closing ranks. Heads need to roll!

Most professional organisations (eg ISO accredited) have systems in place that continuously monitor and check for mistakes. This is business practice 101. When a mistake occurs the reasons are identified and a procedure is put in place to prevent or reduce the risk of the same occurring again. I would expect the enquiry to come to this conclusion. This process does not significantly add to the cost of running the business. However, what the ORC Executive has done appears to be a witch hunt of staff to justify an ongoing spat between the Chief Executive and Councillors. The management of ORC over the last four years has been abysmal and cost ratepayers dearly. Yet, apart from platitudes the Councillors do nothing about it?

The ORC Executive are paid salaries of hundreds of thousands of dollars a year, get travel benefits and free petrol for their personal use. So, a mere $120,000 for unnecessary lawyers fees can be dismissed as “chicken feed “. What difference would this money make to the food bank or Dunedin’s unemployed or homeless? When ratepayers pay Councillors and their Executive huge salaries we expect huge returns! ORC has completely failed to deliver. This fiasco which is one of many at ORC shows utter contempt of the use of ratepayers money. The Executive must be held to account!