A man who died in a boating incident near Beaumont at the weekend was a "good, hard-working family man", a longstanding acquaintance says.

The Otago Daily Times has learnt it was Steve Adams, of Millers Flat, who died after entering the Clutha River about 8pm on Saturday, during his return home from the Beaumont Hotel.

Hotel operator Alison Mills told the ODT Mr Adams was a regular at the establishment, which sits about 150m from the river.

Ms Mills said Mr Adams, who she believed was in his early 60s, visited the hotel weekly in his boat, always during the daytime.

She said information she had received from Beaumont community members who joined the search and rescue effort on Saturday suggested Mr Adams’ boat had not overturned, as had initially been reported.

"From what we’ve been told, he was dropping off his son at their bach and, while the boat was stationary, he fell out and was unable to be recovered. 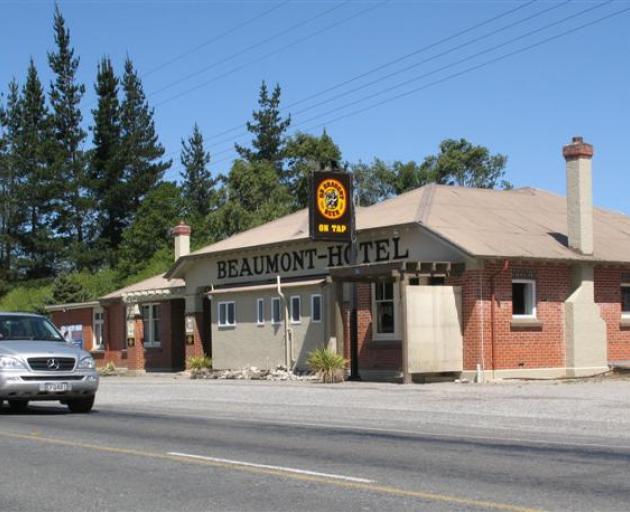 Steve Adams was a regular at Beaumont Hotel. Photo: ODT files
She said Mr Adams, whom she believed worked as a "conveyor" providing crutching services, had been a "real hunter-gatherer".

"Like a lot of people up here, he was into his fishing and hunting, and loved the outdoors. He was just a great guy who worked hard and played hard."

The deceased was not an "excessive drinker" she said.

"He was a responsible drinker, and never any trouble in the 10 years I’ve been here.

"He had his young son in the boat, so he would never take any risks."

Mr Adams would be a "sore loss" to the community, she said.

"Everybody knew him round here. It’s a bit of a shock for people, but I’m sure it’ll be a huge funeral."

Mr Adams’ family was unable to be contacted yesterday.