The cost of strengthening council-owned buildings in the Clutha District is estimated to be more than $2.4million, the latest seismic assessment report says.

The report, in the agenda for a Clutha District Council standing committee meeting this Thursday, detailed an assessment of 13 council-owned buildings.

All but one of the buildings were either classed as earthquake prone or earthquake risk buildings.

This included the Balclutha Centennial Swimming Pool building which received a ''C'' grading and a new building standard (NBS) rating of 65%.

''It's just one or two minor things. It's not the general structure.''

Aside from the Hillend Community Centre, which received an ''A+'' rating, and the aforementioned, the rest of the buildings received a D grade or worse.

The total cost of strengthening all the buildings was estimated to be more than $2.4million.

The most expensive building needing strengthening was the Balclutha Information and Service Building, with an estimated cost of $428,000.

The estimates for the buildings included ''significant amounts'' for improving fire and accessibility.

There were also allowances for contingencies and engineering, the report said.

Mr Witt said the council will include the individual upgrades in the draft Long Term Plan.

The council was planning on strengthening the buildings alongside other programmed and identified work.

''If there's some small projects we can go and deal with, we may look at going and doing those in advance,'' Mr Witt said.

As several of the buildings were in low seismic risk zones, there was no urgency to have the upgrades completed any time soon.

Mr Witt said the council had decided not to close any of the buildings based on risk.

Mr Witt said the work would be spread out in order to keep it affordable for the council,

''At the end of the day, the long term plan process is designed for the community to give us feedback.''

The council may make adjustments to its plans based on feedback.

While the cost was ''significant'', the council would work out how to fund the upgrades during its planning process.

As a result of the latest assessment, signs to comply with the Building Act will be installed to identify the Building Seismic Category in each of the buildings. 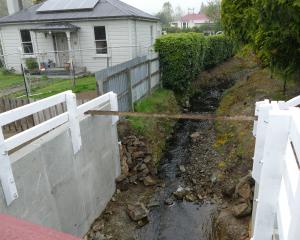 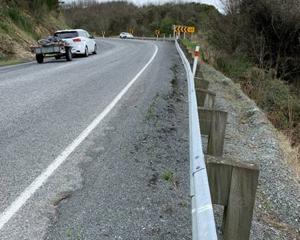 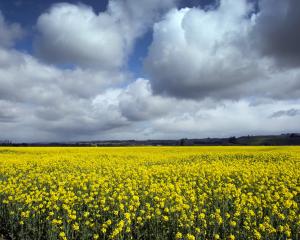