Strong but not fully well 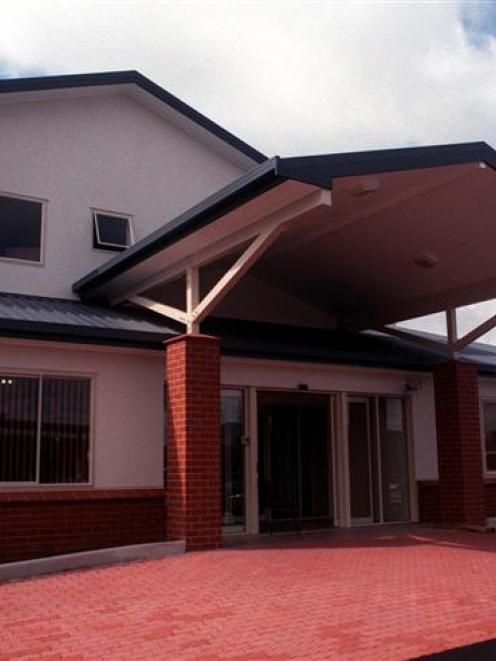 Clutha Health First in Balclutha.
The ongoing struggle to find doctors and financial pressures from the Government tainted an otherwise strong performance by the groups that manage Balclutha's health facilities.

Clutha Health Incorporated, which manages the buildings and facilities at Clutha Health First, reported a $250,370 operating surplus for the year ending June 30 this year, while the Clutha Community Health Company, which handles the day-to-day running of the hospital and general practice services, posted a $62,207 operating profit for the same period.

Despite the strong economic performances, the chairmen of the respective groups both said finding and retaining doctors, plus the potential for more upheaval in the health sector, meant the news was not all good.

Clutha Health Inc chairman Murray McLean and his Clutha Community Health Company counterpart, Brian Dodds, both said the planned merger of the health group and the Otago Southern Region Primary Health Organisation had great promise, but had been delayed because of uncertainty over the future of PHOs.

With the Government pushing for integrated family health centres and Clutha's health groups enjoying strong relationships already, Mr McLean suggested it could be one of the first areas in the country to test the new programme.

Mr Dodds said reviews both in Otago and nationally meant some of its aims and objectives had been delayed, or placed in doubt.

One of the more challenging features of the last year was the company's first full year as owner of the town's major general practice, Balclutha General Practitioners Ltd, which provides GP services. Mr Dodds hinted funding pressures could force the company to reassess the after-hours service.

The company achieved a milestone during the year - its 10th anniversary.