Milton, formerly known as Tokomairiro or Tokomairaro, is a town of about 2000 people  on State Highway 1, 50km south of Dunedin, about 15 minutes from Balclutha.

It is the second-largest town in South Otago, behind Balclutha. It lies on the floodplain of the Tokomairaro River, one branch of which loops past the north and south ends of the town.

Milton was founded as a milling town in the 1850s and its streets are named for prominent British poets, Wikipedia says.

It is possible that the town’s original intended name of Milltown became shortened by association with the poet of the same name.

An early claim to fame for Milton was its pottery, often regarded as some of the country’s finest.

The industry in Milton did not survive the loss of manpower during World War 1. 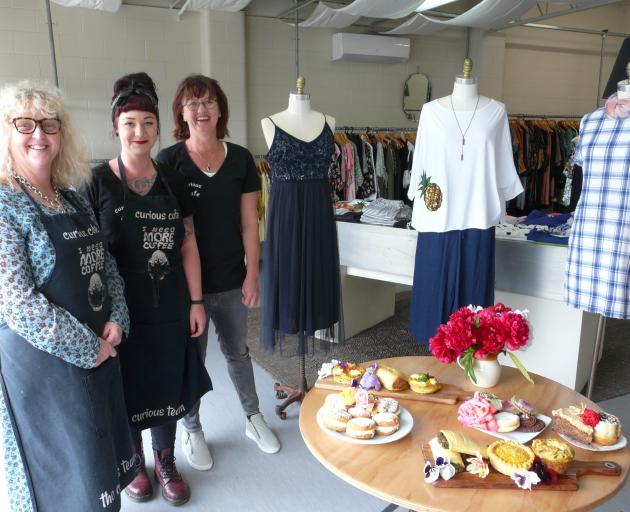 PHOTO: RICHARD DAVISON
The ladies of linked Milton businesses Curious Clothing and Fidelis Cafe, (from left) Nicki Smith, Hayley Smets and Marie Smith, share a passion for fashion, food and friendship, as well as sharing premises in a former State Highway 1 petrol station.  To some the combination might seem quirky, but it was one that ‘‘worked really well’’, apparel-side Nicki said. ‘‘We came here in 2017, and found we filled a niche for out-of-town ladies and passing visitors to Central Otago who wanted a destination store, with healthy, delicious refreshments and food rolled in.’’ Food is locally sourced and produced on site wherever possible, helping the cafe develop a growing and loyal fan-base, eatery-side Marie said. Sharing two joined sides of the same building was ‘‘mostly harmonious’’ for the two Smiths, who were also sisters-in-law. ‘‘Together with [barista] Hayley, we’re a family. And that’s how we treat our customers, like it’s their home from home.’’ 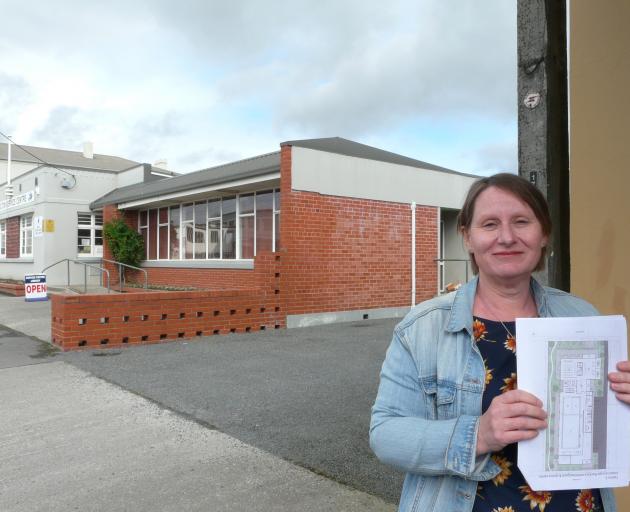 PHOTO: RICHARD DAVISON
Local nurse Bronwyn Robins is the chairwoman for the newly formed Milton Community Pool committee. The $5.7million pool and service centre complex will be in the town centre, replacing the existing Union St service centre. Mrs Robins said council support for the project left the community with $2.4million to raise through donations and grants, a process which was just beginning. The committee hopes the new pool will be open by 2022. 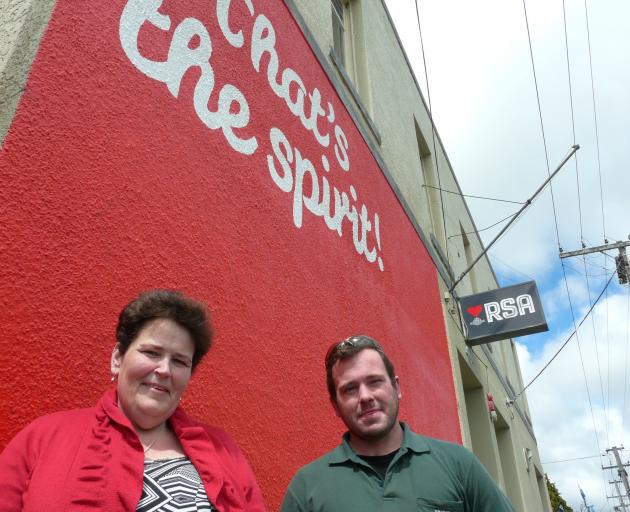 PHOTO: RICHARD DAVISON
Thanks to the unflagging support of locals, Milton Bruce RSA remains at the heart of the town’s community, secretary Donna Williams and president Nick McKay say. Open and used seven days a week by RSA members and community groups, anyone can hire the premises, Mrs Williams said. ‘‘We have euchre, Rebus, and many a 21st, 50th and wake take place here. Some of our RSA clubs, like bowls, have lapsed over the years, but we have nearly 270 members at present, which is pretty good.’’ Mr McKay said the RSA’s Anzac connections remained strong. ‘‘Just about everyone locally has some association with someone who served.’’ 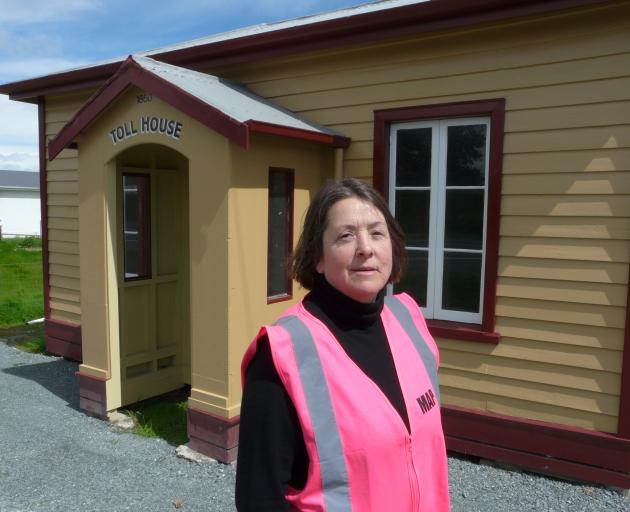 PHOTO: RICHARD DAVISON
Restoring a historic toll house to its former glory will be a key project for civic beautification group Milton Area Promotions (Map) during 2020, president Philippa Roulston says. The precise provenance of the building on State Highway 1, adjoining the new Clutha Gold Cycle Trail extension, was under debate at present, although it was thought to date from the 1860s. The group’s projects elsewhere in Milton include planting and landscaping at the town’s southern entrance  and an annual ‘‘community family day’’  Mrs Roulston said was growing in popularity each year. Although the group had an ‘‘active’’ committee of eight at present, more members were welcome to help the ‘‘great wee rural town’’ put its best foot forward. 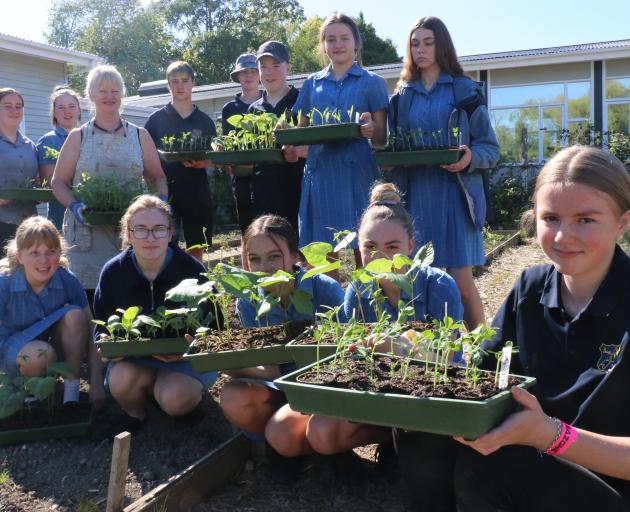