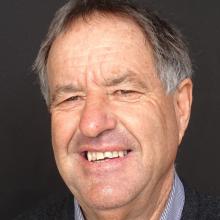 Mr Walker and Mr Andrews, like all but one of the 49 candidates revealed yesterday, will be campaigning for party votes only.

The exception is party leader David Seymour, who will be trying to retain the Epsom seat, which has maintained his party’s place in Parliament.

Mr Walker, an entrepreneur whose claims to fame include taking the Otago Regional Council to court for its part in funding the Forsyth Barr Stadium, will stand in Southland. 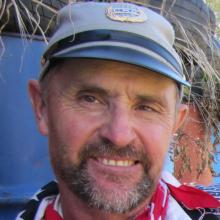 Robert Andrews
He was until recently the chairman of the New Zealand First Clutha-Southland branch.

Mr Andrews, who Mr Seymour said was one of several candidates attracted to Act by its exhaustive scrutiny of firearms law reforms instituted after the March 15 terror attack, is the party’s Taieri candidate.

Other southern candidates announced by Act yesterday were law student Callum Steele-Macintosh in Dunedin and Sean Beamish in Waitaki. 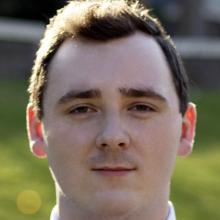 Callum Steele-Macintosh
The party will confirm remaining electorate candidates over the next few weeks, and the Act board will rank its party list on June 28.

Also yesterday, the Green Party released its party list for the election, and its two Dunedin candidates made the top 20.

While neither Taieri candidate Scott Willis — ranked 13th — and 20th-ranked Jack Brazil (Dunedin) are highly rated enough on current polling to be elected to Parliament, their positions are much improved from where the party’s southern candidates were listed in 2017.

In that election, the Dunedin North and Dunedin South candidates were ranked 32nd and 33rd respectively, followed by the Invercargill, Clutha Southland 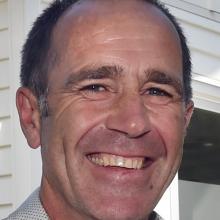 Scott Willis
and Waitaki candidates further down in the 30s.

Seven of the party’s current MPs take up the top placings — Dunedin-based Gareth Hughes is retiring at the end of this term.

Ms Swarbrick was rewarded for a strong first term as an MP, racing up the rankings from ninth in 2017 to third. 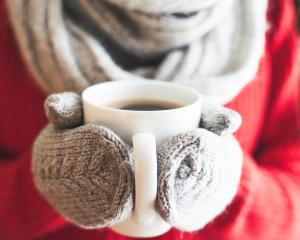 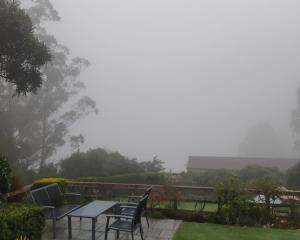 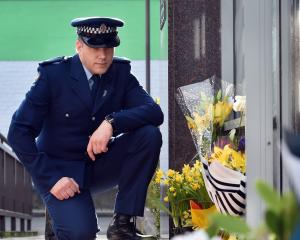 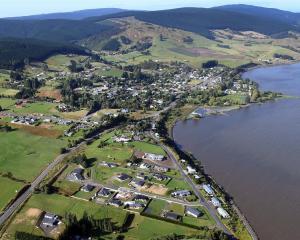