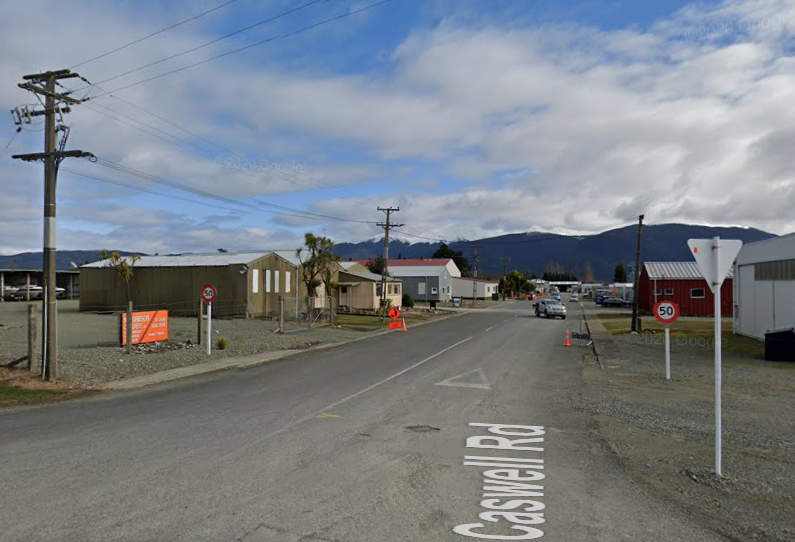 A power outage in Te Anau today has been blamed on a pair of birds "tampering with" network equipment.

A "massive boom" followed by the smell of burning plastic left an area of the town without power this morning.

Te Anau Signs co-owner Sue McMurtrie said she was halfway through an email when she heard the explosion about 10am near Sandy Brown and Caswell Rds.

"There was this really loud bang and then the power went. A customer pulled up the driveway to our business and said, ‘Did you hear that?'"

The smell was incredibly strong and most of the buildings in the block had also lost power.

Straight away, Ms McMurtrie got on the phone to PowerNet to report the fault.

A PowerNet spokeswoman this afternoon confirmed the fault was caused by a pair of birds which "tampered with" network equipment, causing two fuses to blow.

The outage affected 25 customers for about an hour. Power was restored about 11am.

The spokeswoman said that unfortunately, the birds did not survive.

Ms McMurtrie earlier said she was concerned about her business not being able to run until the power was restored.

‘‘As long as the power is out we’re behind. We’ll probably have to work late and we just can’t afford to lose a day.’’

The outage was made especially hard considering it was coming up to the end of the financial year and businesses were still dealing with the impacts of Covid-19 and severe weather events.

However, Ms McMurtrie acknowledged it was just one of those things.

"Accidents happen, it is what it is you’ve just got to roll with it."