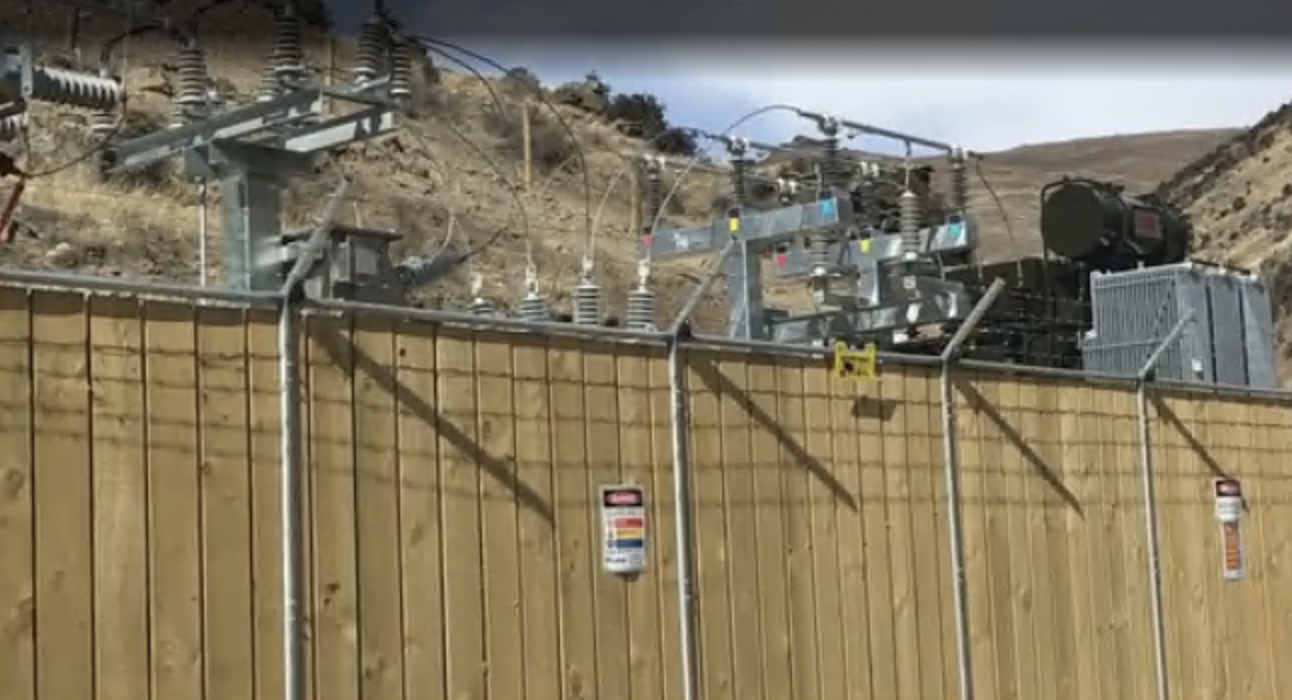 Pioneer Energy’s hydroelectric station in Alexandra. Image: ODT
A New Zealand energy start-up company is to launch a bitcoin-mining centre next to the Monowai Power Station in Southland this month, bringing to four the number of planned data-mining centres in the South.

Grid Share plans to use energy generated by Pioneer Energy’s hydroelectric station in Alexandra for the 2MW data-mining centre, which will use up to 30% of the maximum electricity generated by the power station.

The data centre can be transitioned into cloud-based high-performance computing in the future and the deal with Pioneer is seen as a step towards supporting the transition to 100% renewable energy in New Zealand.

Grid Share chief executive Tom Algie said the company would use the opportunity to test technology to ramp power consumption up and down in real time, which bitcoin mining was suited for.

That would provide a powerful solution to the problem of integrating renewable generation with the electricity grid.

"Renewable energy expansion is not on track.

"Renewable energy production doesn’t match demand - we can’t tell the wind to blow so we can turn on the lights."

"Renewables need a customer who can buy power when the grid doesn’t need it and turn off during peak periods."

Pioneer Energy chief executive Fraser Jonker said Grid Share approached Pioneer looking for a site for a data centre close to a source of hydro-electric power and the relationship was a win-win for the company.

"They have quite a bit of flexibility around stopping and starting the data centre."

The data centre and Monowai Power Station were also a good match in terms of scale, making it a good fit with Pioneer’s business model.

"It’s a commercial agreement where they [Grid Share] are the customer."

He believed allowing this sort of development would be good for not only Pioneer but also the country in the long term.

The data centre has been launched with an initial $2 million capital but further funding is being sought.

Monowai Power Station, fed by the Monowai River from Lake Monowai, dates back to 1921 and is one of New Zealand’s oldest hydro-electric plants. Its generating capacity stands at 7.6MW.

Two other data centres are planned near Invercargill and another one is being built beside the Clyde Dam.

Digi currency is one of the dirtiest investments anyone can engage with. Apart from these centres using electricity on a par with a small city it is a totally pointless money grubbing exercise which benefits no one except the corporate. Digi mining is essential to the block chain and creates energy poverty and massive pollution world wide. It is also a fairy castle investment built upon the sand. Why does New Zealand sell itself out the lowest bidder constantly? Apart from anything else we need this electricity to change our transport fleet not to feed the greedy and blind "investors". One can only hope this bubble pops like all the rest before more harm is done.

We really should be asking if this is a wise use of resources.

I didn't know what bit-coin mining was, so I looked it up, and see that it is widely condemned as a money-generation exercise that uses inordinate amounts of energy and has an outsize environmental footprint. It is concerning that this plant, built at the inevitable expense of the surrounding environment, is now being applied to such spurious ends, even if a bargain of convenience may have been struck between supplier and consumer.

What's the difference between bitcoin and a Ponzi scheme?

This article can help you with that question
https://www.lynalden.com/bitcoin-ponzi-scheme/

What a waste of electricity

It is easy to complain about bitcoin mining. When you first hear of it it does sound ridiculous and wasteful. But if you take the time to really learn about what bitcoin is trying to do, the problems it is trying to solve, and how it uses power, then your perception may change a lot. Comments here so far appear to be largely based on ignorance.

Bitcoin is a new money in its infancy that is not controlled by any government. It is in the early (and hence volatile) stages of becoming an alternative to fiat currencies that are endlessly debased by central banks, who are diluting the value of our savings. This is why financial institutions like WEF, IMF and central banks use fear mongering and quote ridiculously debunked claims about bitcoin to scare people off it.

There is too much propaganda out there about bitcoin mining to deal with in one comment. 2 most relevant points for this case are: 1. This is being used as flexible load, which allows buildout of more renewables on the grid, while dropping load in times of peak demand. 2. Using renewables to mine bitcoin directly removes incentive for people to mine bitcoin elsewhere using electricity from fossil fuels.