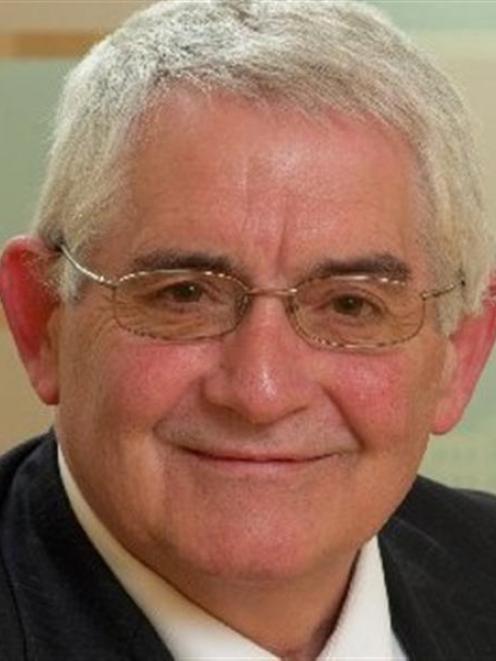 Invercargill Mayor Tim Shadbolt and Mr King, who spoke to regional councillors at an annual plan hearing yesterday, have asked Environment Southland to set aside $180,000 in its 2013-14 annual plan to pay for moorings and infrastructure at Bluff.

The A2B race is expected to involve up to 30 ocean-going yachts and is scheduled to begin in Auckland on Waitangi Day next year.

It has a budget of $1.55 million. The Government last year announced a grant of $440,000 because of the race's economic development potential.

Mr King revealed yesterday that money was conditional on $380,000 being raised from Southland. So far, the city council had contributed $100,000 and the Community Trust of Southland $50,000, and an application had been made to the Invercargill Licensing Trust Foundation for $50,000, he said.

''If we don't get it we will have to look at Plan B, whatever that is. If we lose the Government money we won't get it again.''

Environment Southland has said funding sports events is not a core function.

Mr King said he did not know the exact details as they were being handled by others, but knew it would be for moorings and for infrastructure such as water connections, sewage disposal, and showers and toilets for crews.

Mr Shadbolt said an inflatable mooring system called a ''German sausage'' had been mentioned which could be inflated when needed and stored until a future date.

Next year's race was a ''trial race'', Mr Shadbolt said, and it could be the race was held every second or third year after that.

Mr King said the city council was approaching Environment Southland because it was the major shareholder in South Port, at Bluff. Mr Shadbolt said because both councils would benefit from the race, it was appropriate both should contribute.

Mr King said Environment Southland's support was ''not to fund a rich man's yacht race'' but to promote economic activity in Southland.

Bluff and the wider Southland province would benefit from the presence of the yachts and their supporters, and from race spectators and television coverage, just as Hobart benefited from the Sydney to Hobart yacht race.

Benchmarking the A2B race against the Sydney to Hobart race it was calculated the A2B would generate $18.23 million of ''new money'' for Southland over 10 years, he said.