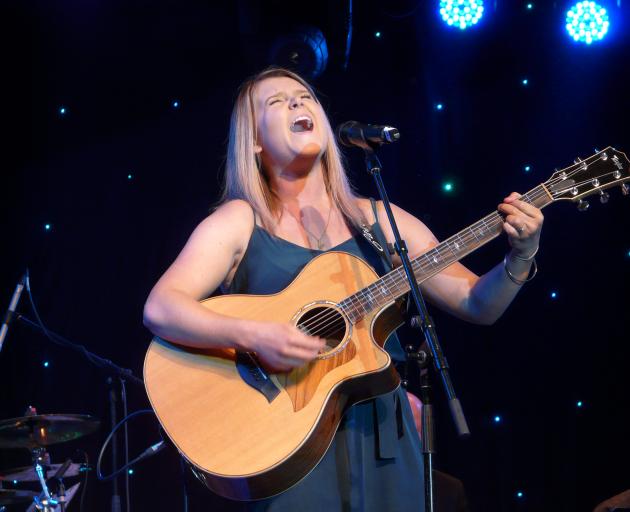 A sellout audience of 1200 country fans gathered to see 41 finalists duke it out for the prestigious senior finals award from 7.30 last night.

Event convener Philip Geary said judges had been impressed with the "very high calibre" of competitors, across all categories.

"I know our judges had a hard time picking out winners from a talented bunch of youngsters at our junior and intermediate contests on Saturday, and it’s been a similarly hard task with the seniors tonight. We’ve been delighted to see 712 entrants vying for honours this year."

That number was the third-highest in the history of the awards, which had been running for 44 years, he said.

He put the boosted entry numbers down in part to a "first class" prize package, introduced  last year and targeted at launching the winner’s country music career.

Mr Geary said he had been particularly pleased with the success of two innovations this year.

"We introduced a ‘New Country’ open section for the first time this year, which has proved very popular across all age groups. In addition, we ran the MLT Music Round Up at multiple venues on Friday night, operated by our naming sponsor, the Mataura Licensing Trust, which was a universal sellout."

Both  elements were likely to return next year, he said.

With the country music dust finally settling, he, his committee and the event’s "dedicated" volunteer corps were now looking forward to a break before planning for next year’s event began.