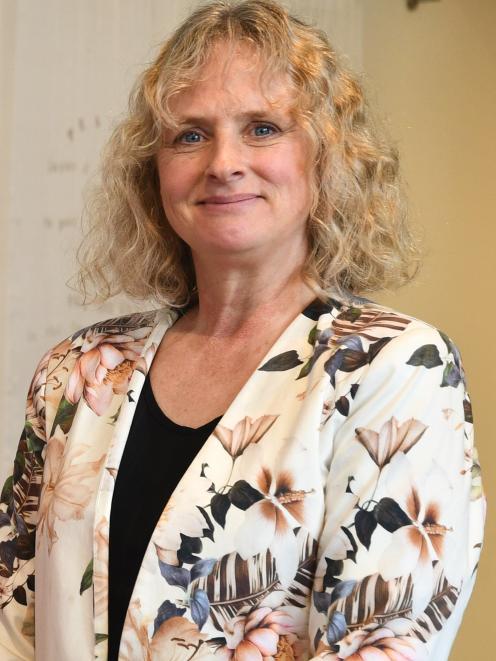 Her comments come after National MP Penny Simmonds alerted media to Ms Craig’s opposition to the proposed Synthetic Urine Bill which would result in prohibiting importation, supply and acquisition of the product used to pass workplace drug tests.

In the release, Ms Simmonds said she was disappointed and concerned at Ms Craig’s opposition to the Bill.

"Employers are concerned about the use of fake urine to cheat workplace drug tests and New Zealand’s largest drug-testing agency has also seen a rise in its use.

"I am at a loss as to why Ms Craig would not support this important Bill."

On Friday, Ms Craig said it was vital workers were not impaired by alcohol and drugs when they were at work.

"However, it’s unclear whether banning synthetic urine will make workplaces any safer, or just lead to people switching to other ways of trying to beat a drug test, like asking friends or family for a sample, or trying one of the unproven ‘detox’ products currently on the market," she said.

Improving safety at work needed to focus on addressing impairment, not only from drugs but also from alcohol, fatigue and work related stress, all of which could impact workers’ performance.

She believed good relationships between workers and management, a culture of reporting health and safety risks and encouraging people to speak up if one of their co-workers seemed impaired, would aid in increasing workplace safety.

"The banning of synthetic urine is unlikely to achieve any of this and may well take the focus away from the action that is required."

And you have to wonder what possible other use synthetic urine might have???