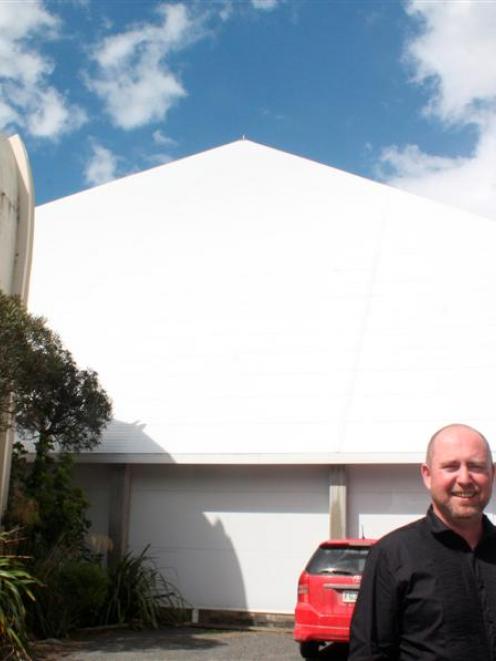 The planned extension would be halved in size and more focus placed on the interior than the building itself, museum trust board chairman Darren Ludlow said.

''We decided we did not need to be at the hero end [of museum design] and said `let's retrench a bit','' he said at a presentation to Southland District councillors on Wednesday.

The trust originally proposed a $24.6 million redevelopment, including a complete refurbishment of the distinctive pyramid building constructed in 1990, which leaks and contains flammable insulation which must be removed.

However, it was asked to revise its plans by local authorities which have committed to contributing towards the cost.

The revised project was expected to cost about $20 million, Mr Ludlow, who is also Invercargill's deputy mayor, said.

Most of the money was still required for recladding and interior reconfiguration.

There have been suggestions that the pyramid be demolished or that the museum move from the edge of Queens Park to a central Invercargill location.

The trust had discounted both suggestions, Mr Ludlow said after the presentation.

''Moving was never on the board, and the pyramid is a Southland icon which should stay. It is a nice point of difference for us.''

About $600,000 had been spent on designs and specifications for the original proposal and it was ''frustrating'' some of that money had been wasted.

However, he said, much of the work could be transferred across to the new plan.

It was hoped the redevelopment would be started next year and finished by 2015 or 2016, he said.