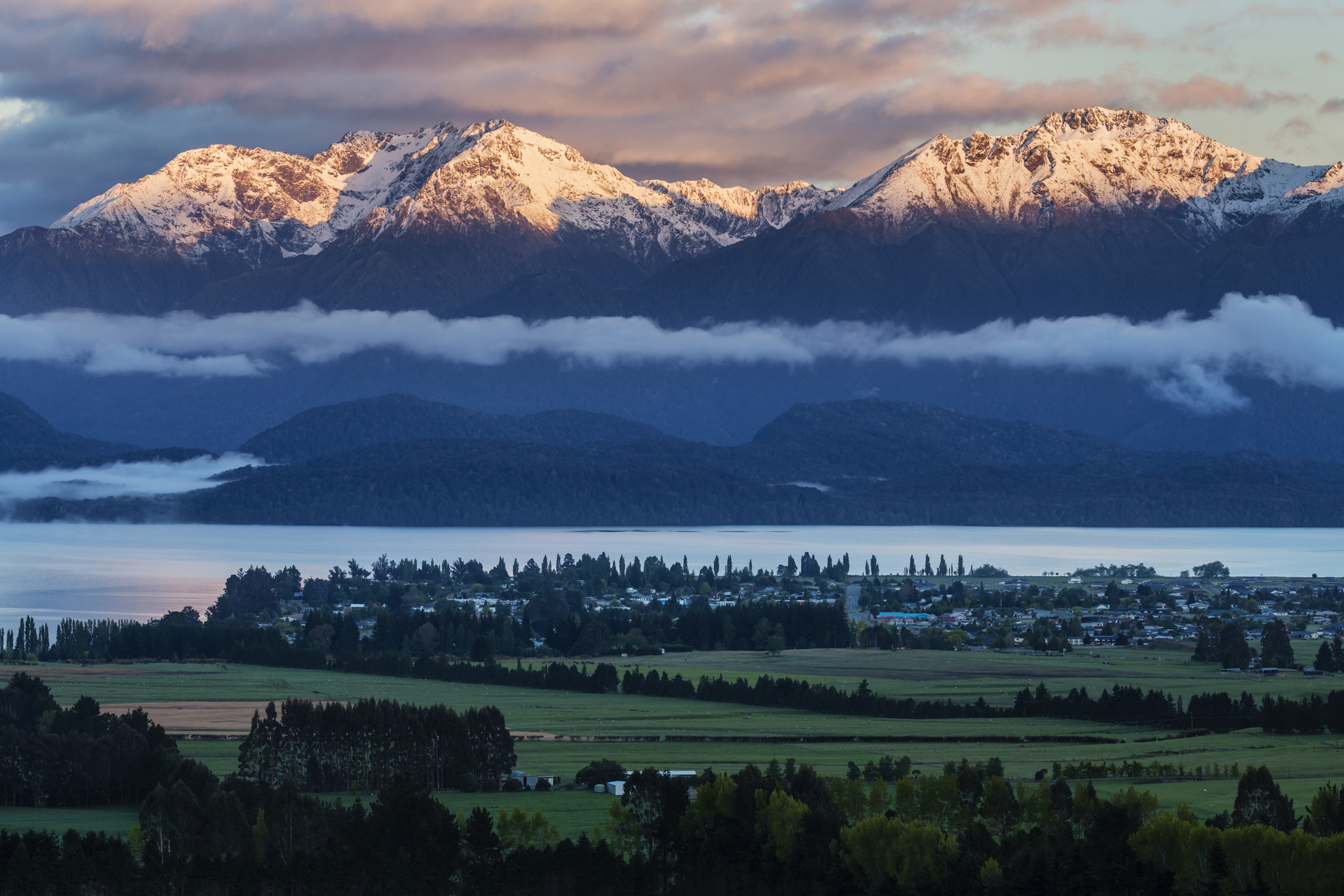 Te Anau. Photo: Getty Images
Te Anau was the big winner yesterday when the Government announced $19.3 million in its latest round of tourism funding.

Southland Mayor Gary Tong was delighted a much-needed boost to Te Anau's infrastructure could be built without lumping ratepayers with the entire bill.

All up, $5.71 million has been allocated to the Southland District Council from the Tourism Infrastructure Fund for the construction of a new land-based wastewater disposal system at Te Anau, infrastructure along the Southern Scenic Route and upgrading a car park at the Lake Manapouri Visitor Centre.

Gary Tong
Dunedin was left empty-handed in this round of grants but the Invercargill City Council got $25,000 to explore options to relieve pressure on Stirling Point's car park infrastructure.

Queenstown Lakes District Council was given a $2.39 million boost for the provision of toilet facilities across key locations and Waitaki District Council received $385,500 for toilets and dump stations.

Mr Tong said tourism numbers in Southland had increased at a rapid rate and the region's infrastructure needed improvement to ensure it could cope.

He said it would not be fair for ratepayers to cover all required costs and welcomed the Government's funding allocation.

"It's fantastic news for the ratepayers. There is a real push to get visitors to New Zealand and our ratepayers should not be expected to pay for it all," Mr Tong said.

Te Anau Community Board chairwoman Rachel Cockburn said the Te Anau wastewater construction was expected to cost $14.7 million, with a potential sub-surface irrigation option likely to be even more.

The Government's contribution of close to $5 million was a major boost, she said.

Te Anau, with about 3000 permanent residents, had a "tiny rating base".

That number boomed to about 10,000 in summer because of visitors, which put pressure on the town, she said.

Te Anau's wastewater is discharged into the Upukerora River, which flows into Lake Te Anau.

The Southland District Council has gained consent to discharge wastewater by centre pivot irrigation, with a filter to reduce odour risks.

However, Mr Tong said that option was not favoured by ratepayers. Sub-surface irrigation of wastewater was the most popular option.

The council was investigating that option.

A meeting will be held next month where it was expected the council will firm up wastewater plans for Te Anau.