The board of trustees of an Invercargill secondary school is standing behind its principal, though it may be breaking the law in employing him. 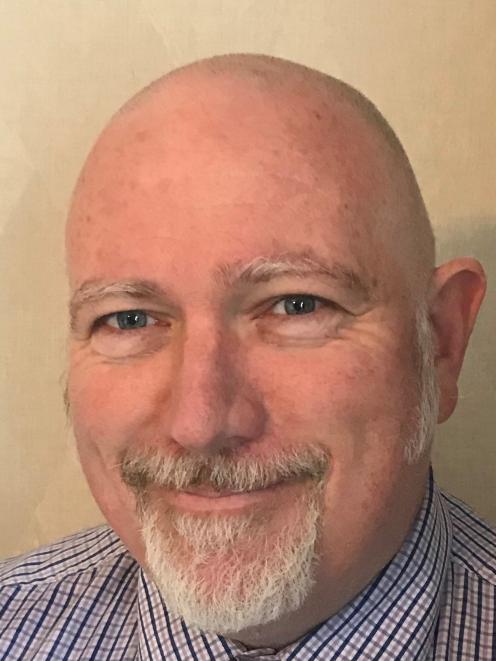 Principal Jarlath Kelly.
The principal of Verdon College in Invercargill, Jarlath Kelly, was in the limelight last month after holding school exams in Alert Level 4.

However his actions have been highlighted again with information received by the Otago Daily Times.

Ministry of Education sector for enablement and support deputy secretary Helen Hurst said the ministry had received some complaints, ‘‘which in the first instance we have referred back to the school board as the employer’’.

‘‘It is appropriate that they have the opportunity to respond directly.’’

If complainants were unhappy with the school’s formal complaints process they should seek further advice from the ministry, she said.

Verdon College board of trustees chairman Tim Ward said he had received the letter and the board was particularly concerned about the defamatory nature of many of the allegations against Mr Kelly.

While he would not comment on any staff-related matters he said the board was proud of the role Verdon College has in the provision of quality education to the community.

‘‘The provision of the quality education is a collective effort of staff, students and those associated with the college in various roles. Mr Kelly, as principal, is the professional leader of the college.’’

Mr Ward would not comment on the fact the school could potentially be flouting Education and Training Act laws.

A Teaching Council of Aotearoa spokeswoman said while she could not comment on a specific person, all school principals were legally required to be registered and to have a current practising certificate.

‘‘It is an offence to teach without a practising certificate beyond the 20 half days provided for in the Education and Training Act 2020, unless an extension is granted while an application for a practising certificate is before the council ... It is also an offence for an employer to continue to employ a teacher in a teaching role beyond the 20 half days.’’

She would not comment on whether or not an investigation was proceeding with specific teachers, she said.

Post Primary Teacher’s Association general secretary Michael Stevenson said the union would not make public any complaints received from members which could undermine processes which may be in place to resolve complaints.

‘‘Our advice to any teacher who was feeling bullied, humiliated or unsafe would be to contact their PPTA field officer as soon as possible.’’