Tolley says no to moratorium 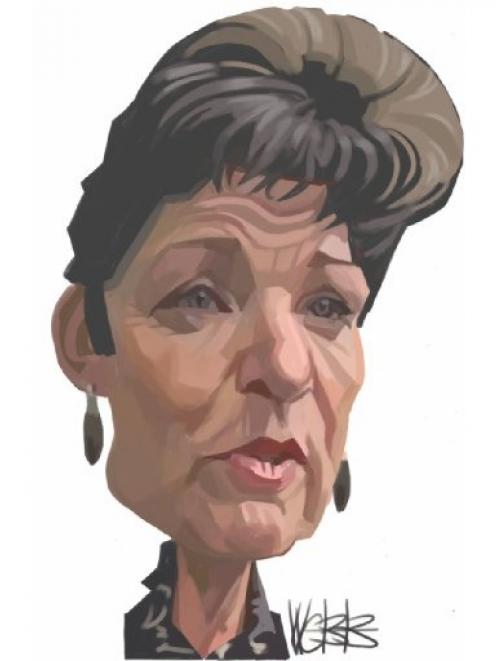 Anne Tolley
Education Minister Anne Tolley is adamant there will be no moratorium on implementation of the National Standards while a newly formed advisory group discusses perceived flaws in the initiative.

She told the Otago Daily Times the move was in response to growing "disquiet" among principals and teachers over the standards.

The New Zealand Educational Institute and the New Zealand Principals' Federation have said there were serious flaws in the National Standards system, many of which may not be fixable.

They called on Mrs Tolley to implement a moratorium on the standards until the new advisory group could get a clear sense about whether or not they could be fixed and/or made workable.

However, Mrs Tolley said the implementation of National Standards would not be halted.

"Principals have already contacted me, asking to be involved in the group to help lift student achievement.

"They want to be able to discuss practical solutions to any issues that are raised, as we proceed through the three-year implementation.

"Up to one in five children are leaving school without the reading, writing and maths skills they need, and we are determined to give all students the opportunity to succeed," she said.

Otago Primary Principals' Association president Jenny Clarke was not concerned about whether the minister would implent a moratorium or not.

She was more appreciative of the minister's offer.

"This is the first step. We've been seeking this opportunity for a long time. Let's make this a constructive start.

"I am optimistic that she [Mrs Tolley] is happy to sit down and listen to principals' concerns and find a constructive way to make this work in the best interests of children."

Mrs Tolley hoped the group could meet within the next six weeks to begin discussions and set up a schedule of ongoing meetings.

Places would also be reserved for four practitioners who do not represent any groups.

They could be principals, teachers - people working at the chalk face, she said.