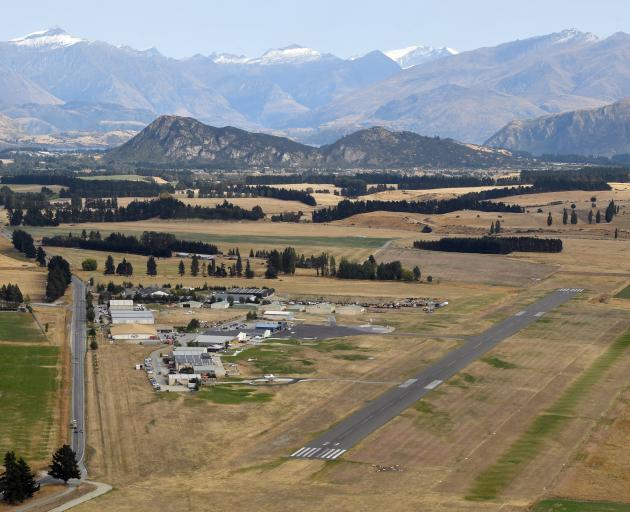 And international flights are a possibility.

The cost of the proposed upgrade of Queenstown Airport as part of the dual airport operation was still being worked on, she said.

In 2016, the Queenstown Lakes District Council bought 106ha of land so Wanaka Airport could be expanded. However, the existing sealed runway and other infrastructure is not suitable for the QAC's proposed scheduled domestic services, which would include narrow-body jets such as A320s, A321s and B737s.

Ms Lindsay confirmed yesterday 400,000 passenger movements, including tourists and residents, were generated from the Upper Clutha each year - the number indicated by cellphone ''pings'' and other data sources.

''That's an early indication for us that wide-body jets are not something we are planning for - narrow-body is.''

The QAC is suggesting flights to Wanaka could begin, at the earliest, in 2025, and while they would be domestic to begin with, Ms Lindsay said international flights were ''on the table''.

''We will, over time, based on the organic demand from Wanaka and to Wanaka, look at transtasman services and that likely will start with, like it did in Queenstown, charter ski services to Australia, maybe.

The cost of building airports was discussed at a meeting in Frankton on Monday night where the idea of moving Queenstown Airport away from Frankton was being promoted.

Urban designer David Jerram used the example of Wellcamp Airport at Toowoomba, in Queensland, completed in 2016 at a cost of less than $A200 million, and suitable for wide-bodied long-haul jets.

Queenstown Mayor Jim Boult said recently he had been told a new airport would cost in the region of $2 billion.

Mr Boult was on leave yesterday and could not be contacted.

As well, the sale of the Queenstown Airport land for residential purposes would provide the QAC with much of the capital it would need for a new airport, while it would need to borrow to upgrade its existing airports. 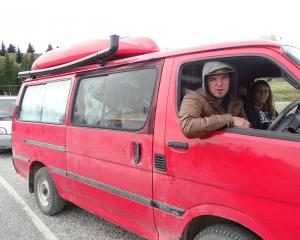 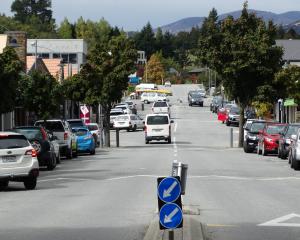 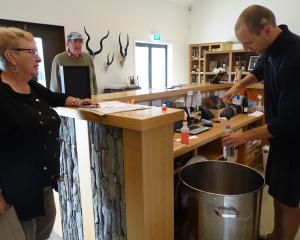 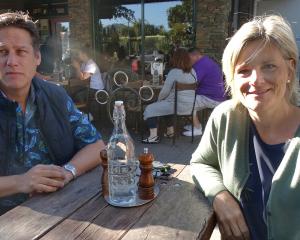 pretty much a new airport

$400 millions and its only initial estimate that will escalate... It cost less than that for Chinese to flatten top of a 5900 ft mountain and build an airport there (search for Chongqing Wushan Airport)

Mikalai - one always compares apples with apples. Firstly that Chinese hill is soft dirt. Central Otago is solid glacial rock. Ouch.
The wind above the Yangtze is not too strong. Hill tops in central will knock you off your feet.
The weather over there is very hot. Central is brass monkeys and tend to get snow & ice.
Next comparison .
Oh you'll be right about cost overruns. I also never mentioned labour rates between the 2 countries.