Award-winning New Zealand portrait artist Stephen Martyn Welch relaxes in his Wanaka studio ahead of a live portrait sitting at the Wanaka Arts exhibition on Saturday. PHOTO: KERRIE WATERWORTH
A Cardrona Valley farmer with "a long beard and a character-filled face" is tipped to be a huge drawcard at the Wanaka Arts Labour Day exhibition.

The farmer, whose identity is being closely guarded until the big day, will be painted by one of New Zealand’s premier portrait artists, Stephen Martyn Welch, in front of a live audience.

Mr Welch said apart from a few demonstrations at the local Wanaka painters’ group, he had never painted before a live audience.

He was more worried about his subject having enough breaks during the five-hour session, he said.

Eighty-two artists have entered 270 works for prizes in different sections.

"It just keeps getting bigger and bigger as more people move into the community and therefore more artists, and more young artists are coming on."

Mr Welch (47), of Wanaka, was self taught and had been painting full-time for 17 years.

He believed portraiture was underrated in New Zealand.

"A lot of people don’t understand it because New Zealand does not have a history of portrait painting, yet the most famous painting in the world is actually a portrait [the Mona Lisa]," he said.

"If you see an amazing portrait, the first thing you do is ask yourself two questions: ‘Who is that person and what are they thinking’; you can’t do that with a landscape.

"When you see a really well-painted portrait, it will stop you in your tracks." 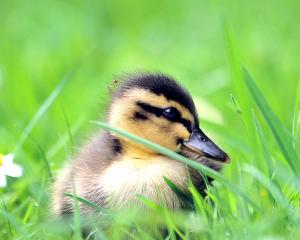 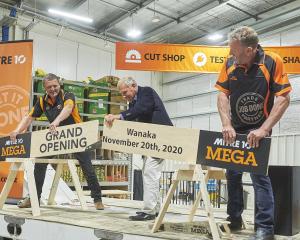 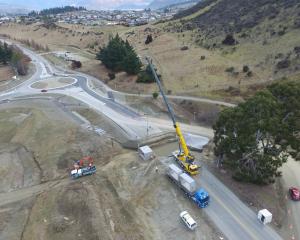 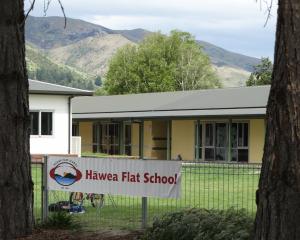