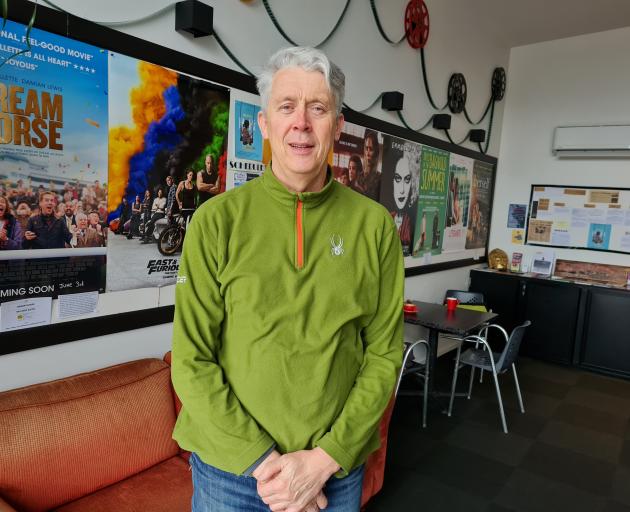 The project would be considered by civil design experts, and was expected be finished next year.

An unimpressed Cr Calum MacLeod calculated 21 responses amounted to 0.01% of the Wanaka ward population, which was "way less than a statistical anomaly".

"I refuse to believe that no-one gives a rat’s about the Wanaka lakefront. I would have liked to have seen 210 rather than 21," he said.

Cr MacLeod, who is deputy mayor, suggested empowering the ward’s community associations as a feedback mechanism.

"It is a challenge for the whole local government area that we are just not connecting. 0.01% is a bit sad," he said.

"It would have been fantastic to get 500 or 200 ... but we were following formal channels of communication," Dr Cloete said.

Dr Cloete asked council governance and stakeholder services manager Naell Crosby-Roe if he had found a similar trend in responses to other communications.

Community board member Jude Battson asked Mr Crosby-Roe how many website hits there had been compared with completed surveys, because more people could have looked than responded.

Mr Crosby-Roe said he did not have that information but would find it.

The waterfront development had been on the programme for six years, there had already been lots of consultation and perhaps people were fatigued by it, he suggested.

"Maybe people just want us to get on with it ... get stuff done," Mr Taylor said.

Cr Niamh Shaw also asked for better communication about faulty irrigation in Pembroke Park and the fate of dead trees on the waterfront.

Dr Cloete said he would put in a request for services to deal with the dead trees.

An irrigation system fault detected early last month had been fixed and a budget had been set aside in the 10-year plan to upgrade the system this year and next, Mr Bruce said.