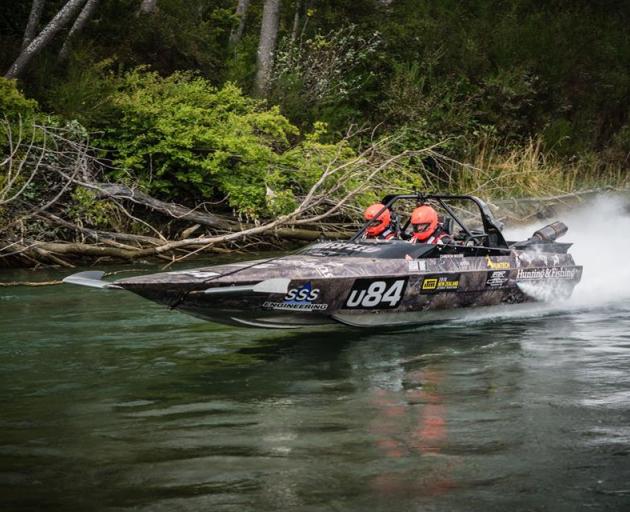 The New Zealand Jet Boat River Racing Association confirmed this afternoon the man who died in a jet boat crash while racing on the Clutha River yesterday was 46-year-old Cameron Moore, of Christchurch.

"Cameron was of a similar age to me and had a young family.

"He enjoyed motorsport and outdoor endeavours and was a keen hunter.

"Everything he did involved his family and his children and partner Sharon. He was a good guy."

Mr Derry said Mr Moore had been involved in jet boat racing for around 10 years. 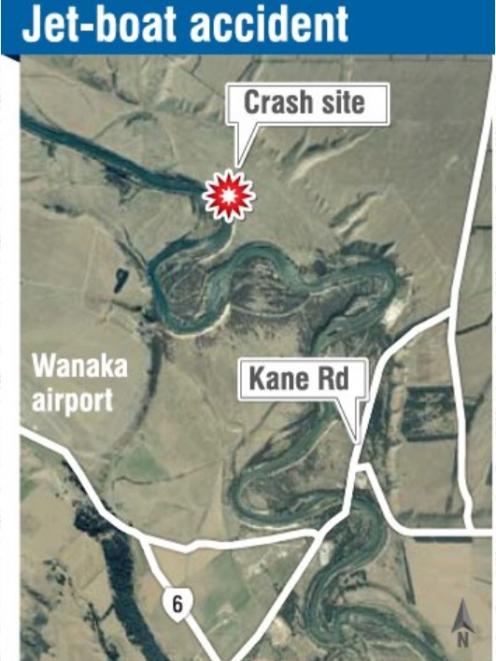 "He's very talented and had done very well both in New Zealand and internationally."

The fatal crash was the second in three years after Duayne Insley, 47, died on the Waimakariri River during the World Championship Jet Boat Marathon in October 2017, and Mr Derry said both incidents had a big impact on the jet boat river racing community.

"We're not a big sport. Realistically there's only 30 boats that turn up to these events so we all know each other really well.

"Unfortunately this is really tough for everyone concerned."

"He was a popular, respected and highly successful member of our owner operator community and our condolences go to his family, friends, colleagues and staff at this difficult time."

The navigator of the boat was Adam Wilton (34), of Rangiora.

In a statement, the association said he suffered a concussion and broken fingers and was recovering in Dunedin Hospital.

The statement said the incident was still under investigation, but said the boat had left the water on "a straight section of the river" and came to rest on a sloped embankment.

"Our heartfelt condolences are extended to Cameron's partner Sharon, her daughters Rosalinda and Neve, Cameron's son Seth, his mother Viki, and the extended family, parents Merv and Gail, and sister Megan," the statement read.

"Cameron has always been a passionate competitor of jet boat river racing, as with other motorsport exploits he was involved in and is well-known in recreational outdoor pursuits through his ownership of Ballinger's Hunting & Fishing in Christchurch."

Emergency services were called on the second-to-last leg of the 2019 Otago Rivers Jet Boat Race after one of the boats left the river and skidded along and about 20m up the river bank.

Earlier in the day, the 20-plus strong field had raced without incident up and down the Matukituki River.

Blue strops held the boat in place on the river bank so it did not fall back in the water.

There was no obvious sign of any rocks in the water near the scene, which was at the first sharp bend in a series of bends below Wanaka Airport.

The boat was still in one piece, but it appeared to have been damaged on top.

In a statement, police later confirmed two people were involved and one had died at the scene.

The other person received moderate to serious injuries and was taken by helicopter to Dunedin Hospital.

Firefighters helped clear the area for the helicopter to land.

It was understood the people involved were the jet-boat's driver and navigator.

The Swift Water Rescue team was called to assist with the scene examination and Maritime New Zealand staff were also on their way.

The Transport Accident Investigation Commission was aware of the incident but it had not yet opened an inquiry.

Police said the area where the crash happened was difficult to get to, and emergency services would take some time to establish the cause.

"We tragically lost one of our 'family' in an accident today which has left everyone in total shock.

"The accident occurred during the third of four racing legs on a stretch of the Clutha River above the Luggate Bridge and did not involve any other race boat.

"Our sincere condolences go to the families of those involved.

"This is a very difficult time for a close-knit community."

He said it was not a reminder of how dangerous the sport was, as all participants already knew.

"Most motorsport has an element of danger in it. Absolutely every person involved in it understands the clear risk that is there."

Race organiser Tim Guthrie said he was working with the authorities to find out what happened. 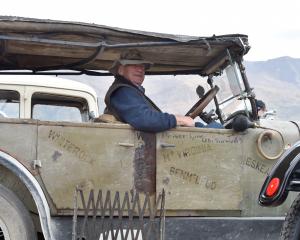 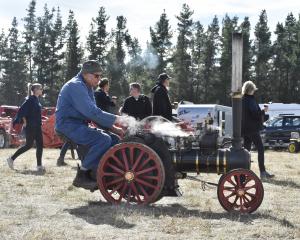 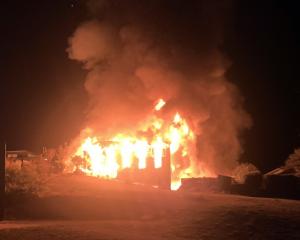 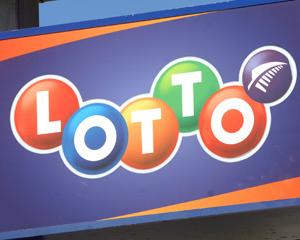