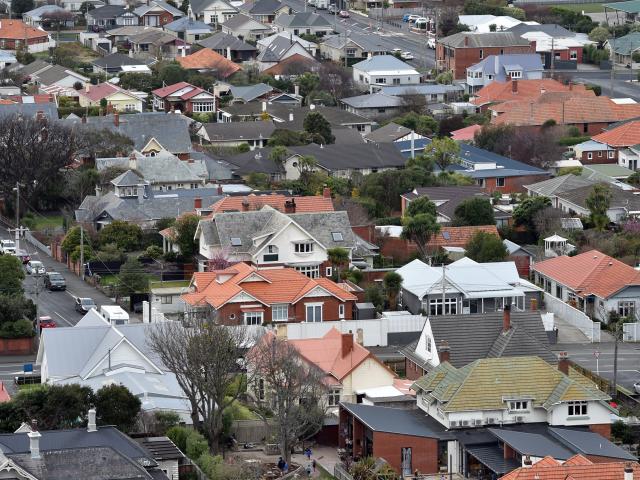 That is the view of Real Estate Institute of New Zealand regional director Gail Hudson, of Wanaka.

Real estate agents have only been able to begin limited property viewings again since last week’s move to Alert Level 3.

Ms Hudson said there was always ‘‘somebody that’s low-balling somebody’’.

‘‘But I don’t think that’s going to get them very far in most of the cases in Wanaka.

‘‘Some people naively will be thinking that everybody that’s on the market will take a much lower price. Well, that’s just not the case.’’

Ms Hudson said on Saturday there had been too few sales in the Wanaka market to gauge where prices sat.

April sales numbers went ‘‘through the floor’’ because buyers could not view houses. She expected the Wanaka market to ‘‘ fall back a little’’.

Real estate agents had expected a ‘‘big rush’’ of new listings when Level 3 began, she said, but it did not happen in Wanaka.

Ms Hudson said there was no doubt the rental market had ‘‘eased up’’ and she was advising landlords to ‘‘take less money and keep your tenant’’.

In Dunedin, real estate agents were optimistic pre-lockdown gains would be sustained by the traditionally resilient market.

But those spoken to by the Otago Daily Times as sales restarted were also hedging their bets, saying there were a lot of factors at play in the city before the economy opened up further in Alert Level 2.

One Agency real estate specialist Stephen Johnston said the Government’s response to the the economy shutting down would be essential to ensure the city’s real estate market remained buoyant.