One dead in serious crash near Wanaka

Emergency services attend the fatal crash scene on Mount Aspiring Rd in the Matukituki Valley, about 30 minutes from Wanaka. Photo: Sean Nugent
One person has died near the Treble Cone Ski area after becoming trapped in a car which left the road and ended up upside down in a creek.

Police were called about 11.20am to a crash in Wanaka-Mt Aspiring Rd, about 8km from the access road to the Treble Cone Ski area, where a vehicle had left the road.

Senior Sergeant Allan Grindell confirmed at the scene one person, believed to be the driver, died in the crash.

The car was heading towards Wanaka when it left the road near a bridge and ended up in the creek.

The deceased person was trapped in the car, while the passenger managed to escape and was unharmed apart from a few scratches and bruises.

The Serious Crash Unit was investigating and the death had been referred to the coroner.

The exact cause of the person's death was not known.

St John attended the crash but did not transport anyone from the scene.

Fire and Emergency New Zealand and a rescue helicopter also attended the crash. 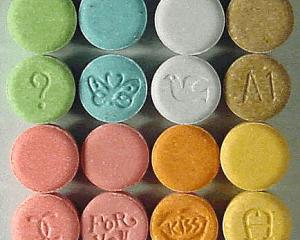 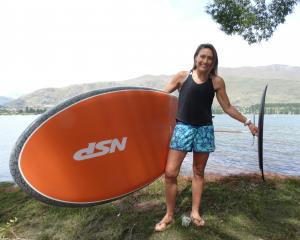 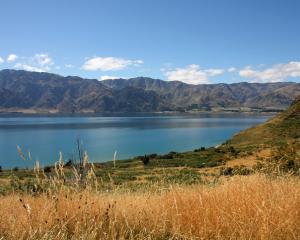