By Mark Price
0 Comments
Motorists crossing the Lindis Pass between Wanaka and Omarama could easily think there is nothing much there except hills carpeted with tussocks. If that was true, then the Lindis Pass Conservation Group would be out of a job — much to its own relief. Mark Price reports. 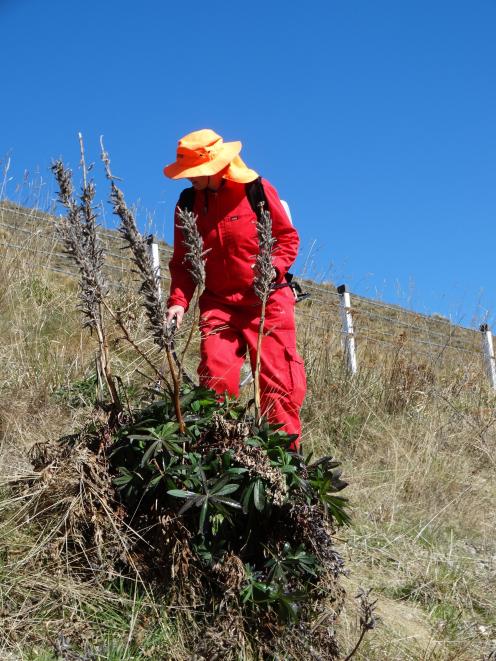 There are plenty of tussocks across the Lindis Pass — mainly red, and narrow-leafed and curly-leafed snow tussocks.

They are all unwelcome intruders in a landscape that is distinctively high-country Otago, and regarded by the Department of Conservation as New Zealand’s best known tussock grassland landscape.

The weeds are the target of the Lindis Pass Conservation Group which today begins another season of keeping them in check.

Anne Steven, of Wanaka, has for 16 years helped orchestrate the group’s efforts to turn back the tide of introduced species by encouraging enough volunteers, each month from spring to autumn, to make a small difference in the gullies and on the flats of the 435ha scenic reserve.

The work can mean cutting back brier, planting tussocks or gathering tussock seed to pass on to Otago Polytechnic in Cromwell to grow into seedlings. 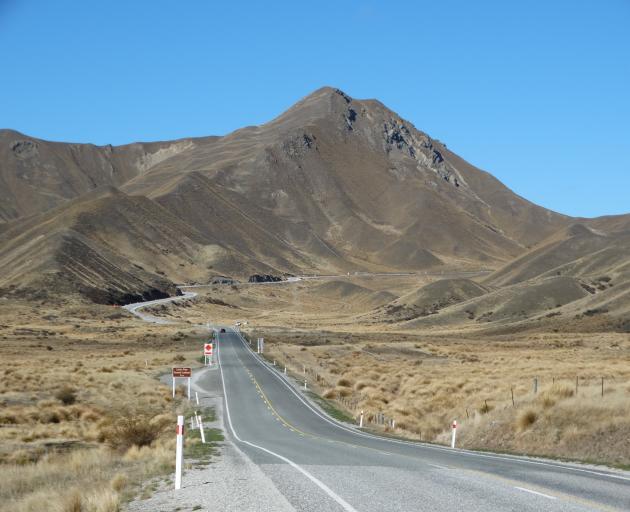 The Lindis Pass and State Highway 8.

The original aim was to get rid of the brier (Rosa rubiginosa), introduced many years ago as an ornamental and perhaps for the vitamin C its rosehips contain.

The group did have the brier on the run, although Ms Steven said it was "insidious".

"It keeps coming back and we have to work at it every year." 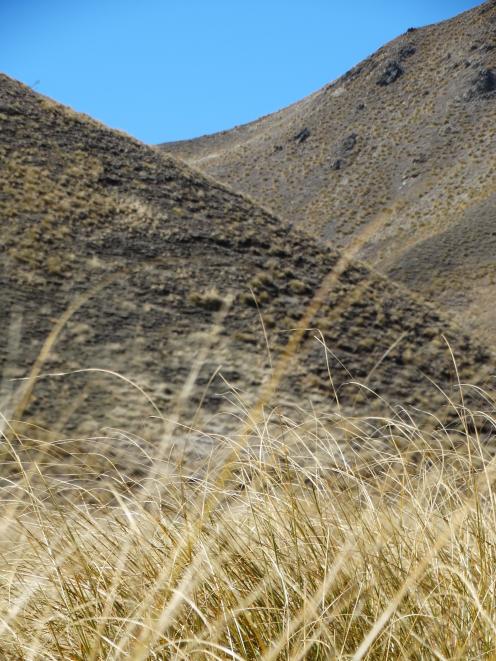 Tussocks are gradually overcoming the weeds on the Lindis Pass.

She hoped a mildew or a virus would eventually be found to control it.

Where there was no tussock it was a sure bet there would be hieracium — the vigorous dandelion-like weed that had spread right across the South Island.

Ms Steven was optimistic it too was on the run in the reserve, being overtaken by tussocks allowed to grow without being grazed or burnt.

The reserve had not been grazed for more than 30 years, although it was on the route annually for thousands of Rostriever Run sheep being driven 66km to Otematata for shearing.

That had changed in recent years thanks to the Munro family, which owned Rostriever.

To protect the young tussocks in the reserve, they now drove their sheep across the pass by way of State Highway 8 — an event for Lindis motorists to watch out for this weekend.

Ms Steven described the work of the conservation group as a "labour of love". 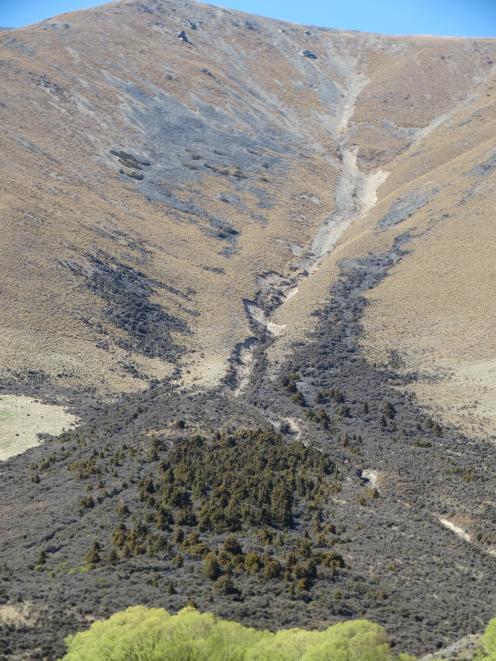 The remains of a totara forest north of the Lindis Pass.

"I think we have a duty to try and make good all the damage that we’ve done to this landscape as a community."

Ms Steven, who was from the Mackenzie Country north of the pass, said she just loved being in the tall tussock grasslands.

"I was brought up in this country.

"When you live in town, any excuse to get out into the high country and do something meaningful is a valuable experience."The group struggled for volunteers and would particularly like to see more "younger, fitter people" involved, "because this is hard work", she said.

Restoring the tussock grasslands was improving conditions for native shrubs, and some members of the group would like to go even further than planting tussocks.

Before people arrived in New Zealand, the area was most likely covered in forest — either beech or totara.

Just north of the pass, there is a "remnant forest" of totara showing what might once have been.

However, for the moment, the group’s eyes are all fixed on the weeds.