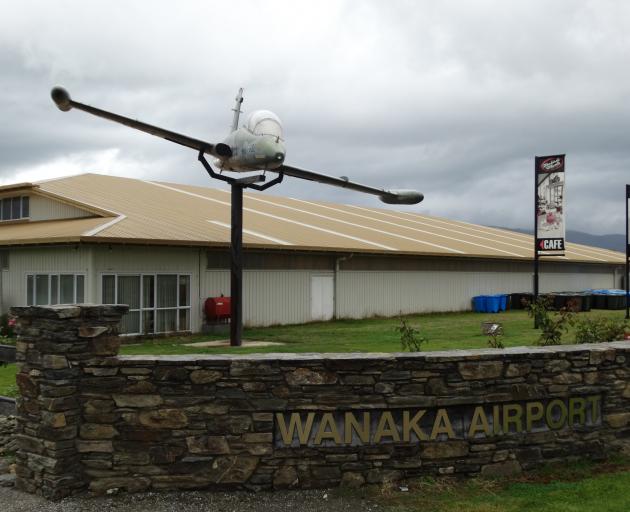 The corporation has managed the day-to-day operations at the airport since 2010 and was granted the lease last April after the council considered several ownership, governance and management options and formally consulted the community in November 2016.

The parties have been negotiating terms over the past year.

The lease transfers the operation, planning, development and governance of the airport to the corporation, and incentivises it to invest in the airport and develop it.

Mayor Jim Boult said both parties were committed to the airport's development and supporting the district's growth and community needs.

"Wanaka Airport is already a hub of exciting activities, from general aviation and events such as Warbirds over Wanaka, through to scientific research and education. What's needed now is to recognise the airport as a key element in district-wide growth. It needs to become an economically viable and sustainable business."

"We believe the outcome will create the best possible foundation for the airport's future and the role it has to play in our region's connectivity," he said.

"As the new custodians of Wanaka Airport we look forward to working with key stakeholders and the communities we serve in shaping the future vision of the airport and building on this heritage."

"The long-term lease provides [the corporation] with confidence to invest in, plan and develop the airport as important infrastructure for regional aviation growth," Mr Keel said.

Later this year, the corporation will approach the wider community, airlines and other stakeholders to identify opportunities and determine the commitments required to support the airport's future.

"Suggestions and comments from these conversations will help inform the development of Wanaka Airport as well as the master planning process that is expected to begin by the end of the year," Mr Keel said.

The lease commences on April 1.