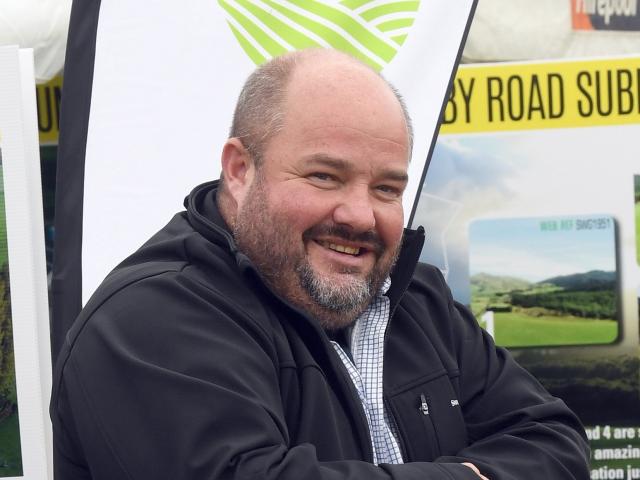 Jason Herrick
A Southland farmer says the trust factor between the rural community and Environment Southland has been damaged in the wake of the unprecedented decision to halt irrigation in the region.

The water direction, which banned irrigation in much of the province, ended last week. It came about as a result of a very dry summer where rivers and aquifers were at lower levels than anything previously recorded.

Southland farmer Jason Herrick, who is also the head of Federated Farmers sharemilker section in the province, said the direction halting irrigation was ill thought out and a reaction to public sentiment rather than science.

During the placement of the direction, it was amended twice as a result of Environment Southland reviewing the science and feedback from the community, making allowances for irrigators in some areas.

"All it did was, if farmers had to turn their irrigators off, it created another situation where more farmers had to go and pull from the same feed supply that the rest of the farmers were pulling from, which was very limited," said Mr Herrick.

"There was a lot of anxiety, a lot of angst about the direction itself — basically cutting off farmers’ food supply when it was in huge demand."

Mr Herrick said a lack of consultation with the farming community had damaged trust. He hoped to see more dialogue in future before decisions were made, though he thinks Environment Southland have learnt that lesson.

Environment Southland integrated catchment general manager Paul Hulse said it needed to act swiftly given the situation at the time the direction was issued, and it consulted with a number of external parties through their external water shortage group.

He said there was a large amount of information utilised, including science and weather forecasts, when making decisions around the direction and that the direction was reviewed daily.

"Our focus was on ensuring the security of water supplies for our priority areas such as human drinking water, animal drinking water and key operations such as our processing plants, while also being mindful of the health of our rivers.

"There is no doubt we have learnt some lessons from this situation and we will aim to talk to consent holders ahead of any major decisions like this in the future."

While the direction had been lifted, the impacts of the dry weather would continue for some time and farmers should reach out for help if needed.