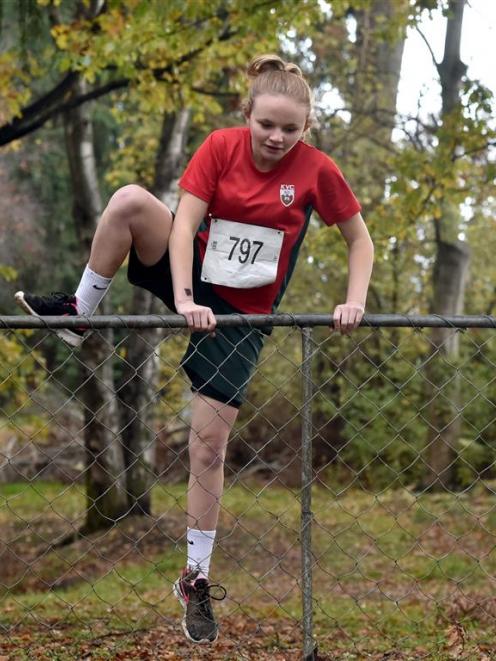 It was held across six categories, as senior and junior runners took part in boys, girls and mixed sections.

They were followed by the Southland Boys' High School team of Buddy and Albie Small, Jaxon Taylor and Jack McNaughton, and the King's High School senior A team of Sam Gouverneur, Josh Aitcheson, Ben Kiore and Malachi Buschl.