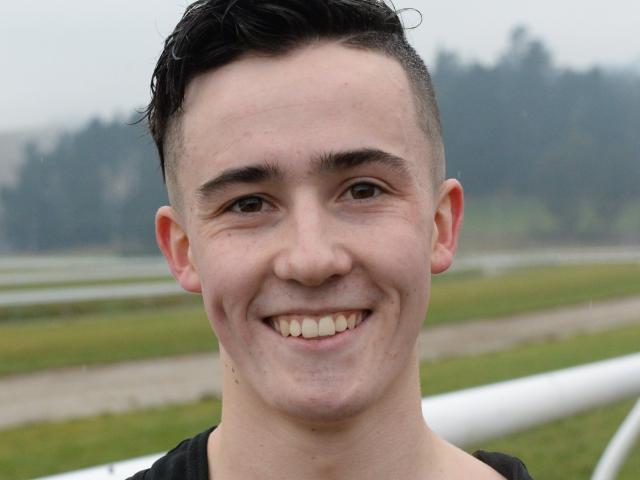 Oli Chignell.
Injury has slowed down Oli Chignell, but he is not letting it stop him.

The 21-year-old runner still has his eye on this year’s Tokyo Olympics, despite suffering a stress fracture to his sacrum bone.

He developed it in early December after a big session, which had followed a ‘‘solid training block’’.

Pain began to follow over the next few days and he made it just 500m on a run in the days before Christmas.

At that point,he decided to stop running and this week a scan confirmed the fracture.

He is keeping active through swimming, cycling and aqua jogging, although running is probably another month away.

Aside from a few rolled ankles, it is his first injury as an athlete.

‘‘It’s one of the tricky things, being a full-time athlete as a runner and not actually being able to run,’’ he said.

‘‘It’s the first time since I started athletics at 6 years old that I haven’t been able to run.

‘‘It can get quite frustrating at times and being stuck in the gym is quite boring. But it’s all just part of the process.

‘‘These things do just happen, especially when you’re a higher-level athlete; they’re the things you have to deal with.’’

That has put an end to his plans for the New Zealand and Australian domestic season, which is disappointing as it had been well set up for him to accumulate points needed to qualify for the Tokyo Games in July.

However, he is not giving up. He will probably head to the United States, possibly in May and June.

Chignell has had an exceptional past two years, claiming several national titles and making big improvements on his personal bests.