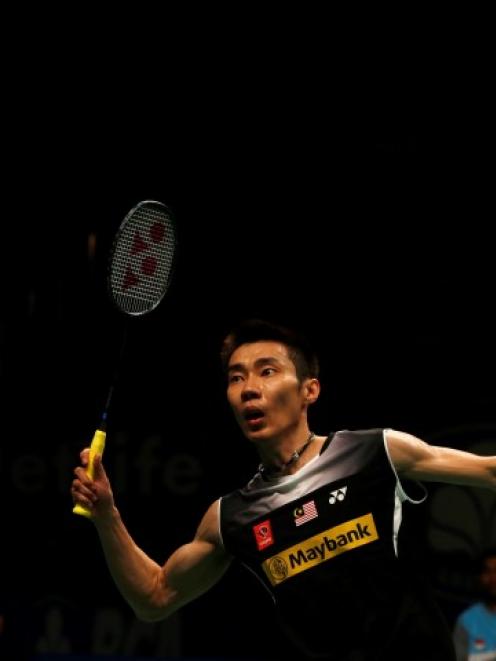 Malaysia's Lee Chong Wei in action during the Indonesia Open in Jakarta last month. REUTERS/Beawiharta
Malaysia's world number one badminton player Lee Chong Wei has been ruled out of this month's Commonwealth Games in Glasgow due to a thigh injury.

The two-time defending Commonwealth Games champion aggravated an injury he suffered during the Thomas Cup and was admitted to hospital for treatment.

"I'm so sorry I could not try to break a 3rd champion in a row for Malaysia in Commonwealth Games. Sorry...," the 31-year-old said on his Facebook page.

"Will be heading to hospital tomorrow (Saturday) at 7am for injection on my thigh muscles injured since Thomas Cup, didn't get any better..."

Four years ago, Malaysia won four badminton gold medals at the Delhi Games and their chances of repeating the feat will be severely hampered by the withdrawal of the twice Olympic silver medallist from the July 23-Aug 3 event.

"He was there (at National Sports Institute) in the morning and we are awaiting an official report," Badminton Association of Malaysia secretary Ng Chin Chai was quoted as saying by The Star newspaper.

"Chong Wei aggravated this injury during training and has decided to seek treatment. The coaches will decide soon if there is a need for a replacement."