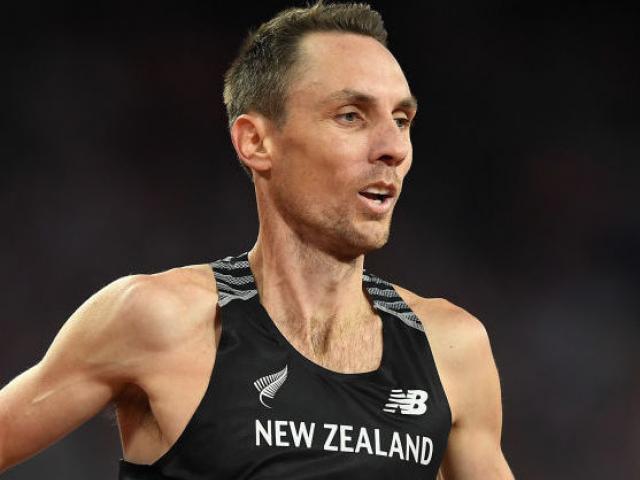 Kiwi Nick Willis is in a race against time to be fit for the Commonwealth Games in April.

Kereyn Smith says her appointment as vice-president on the Commonwealth Games Federation executive committee is exciting and daunting.

Bradley who? If the idea of the champion British rider Bradley Wiggins returning to the track and being a catalyst for English Commonwealth Games team pursuit glory, the New Zealand reaction was distinctly understated today.
Olympic champions Usain Bolt and Mo Farah lead a cast of the world's leading athletes descending on Glasgow to compete in the Commonwealth Games starting in Scotland's biggest city.

Australia's reign atop the Commonwealth Games medals table faces its biggest threat in decades at Glasgow and the team's management has been at pains to prepare the sports-mad public for the worst - defeat by England.
There was a fairytale finish to the New Zealand championships in Auckland last night when the women's 4x100m freestyle relay team bettered the Commonwealth Games standard in the final event.
The Commonwealth Games are almost upon us. But that doesn't mean everyone is enamoured of the greatest sporting competition in the world not frequented by the Americans, the Chinese, the French, the Brazilians, the Japanese ... you get the drift. Noted curmudgeon and sports editor Hayden Meikle wanted some questions answered, so - inexplicably - he thought racing-sports reporter, and lover of a good Scotch, Matt Smith would have the answers.

Malaysia's world number one badminton player Lee Chong Wei has been ruled out of this month's Commonwealth Games in Glasgow due to a thigh injury.

Usain Bolt and Shelly-Ann Fraser-Pryce have been named to Jamaica's 68-member team for next month's Commonwealth Games, a source with the Jamaica Athletics Administrative Association says.

Ben Smith could not have had a more simple homecoming yesterday.

It is nothing short of bizarre that the utterances of a breakfast television host have damaged the huge effort in recent years that New Zealand has put into strengthening its relationship with India.

Jessica Hamill is like a lot of New Zealand athletes going to the Commonwealth Games next month.

Australians are being warned not to flash their national colours while in India for the Commonwealth Games, but New Zealand's Ministry of Foreign Affairs and Trade has no immediate plans to follow suit.
India is very much in the news at the moment due to the problems it has had meeting deadlines for Commonwealth Games facilities in Delhi.

What a relief it will be for many if the Commonwealth Games can begin in Delhi on October 3 without further problems.