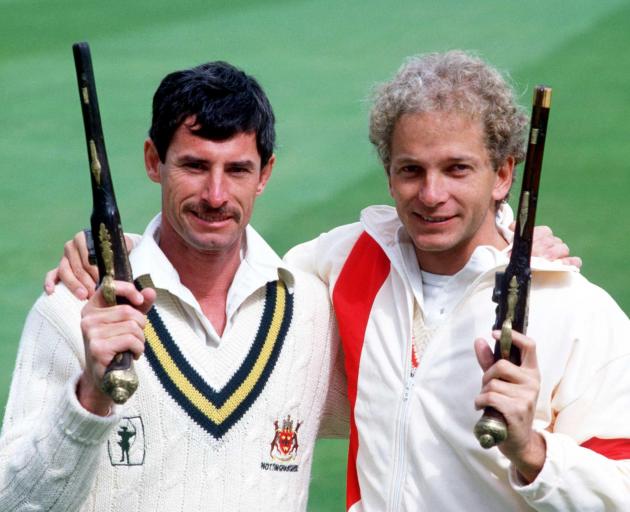 All disasters, but the New Zealand test team helped put a smile back on our faces with an historic series win in England.

The Kiwis arrived with a pitiful test record of one win and 19 losses from 31 games.

But we had Richard Hadlee. He took 19 wickets during the series, including a 10-wicket bag in the crucial second test which New Zealand won by eight wickets.

Hadlee took six for 80 to help dismiss the home side for 256 in its first innings and New Zealand got a healthy lead thanks to unlikely batting hero John Bracewell.

He scored his only test century but had valiant support from Evan Gray, who batted for nearly five hours for 50.

Bracewell grabbed three key wickets during England’s second innings. He got the ball to bounce more than expected. And when Hadlee took the second new ball, England’s resistance dissolved.

The other two tests were drawn. 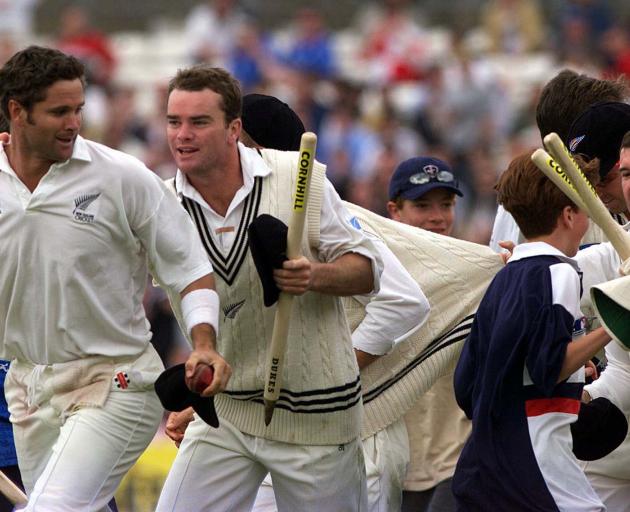 But the world did kind of end for the English. New Zealand fought back from 1-0 down to win the four-game series 2-1.

Chris Cairns took six for 77 to help dismiss England for 186 and Matt Horne made a fighting century to set up a nine-wicket win in the second test.

New Zealand dominated the third test but rain robbed the game of too much time and England escaped with a draw.

The series hung in the balance and New Zealand had to cling on during the opening day of the fourth test.

Stephen Fleming’s unbeaten 66 and a valuable 51 from Daniel Vettori carried New Zealand through to 236.

England limped to 153 in reply. Cairns snaffled five for 31 and, when his side ran into deep trouble in the second innings, he thumped 80 from 93 balls in a brilliant counterattack.

He dispatched spinner Phil Tufnell for four sixes during that knock.

Dion Nash picked up four wickets in the second innings to help seal an 83-run win and a series victory. But Cairns had established himself as a world-class all-rounder. 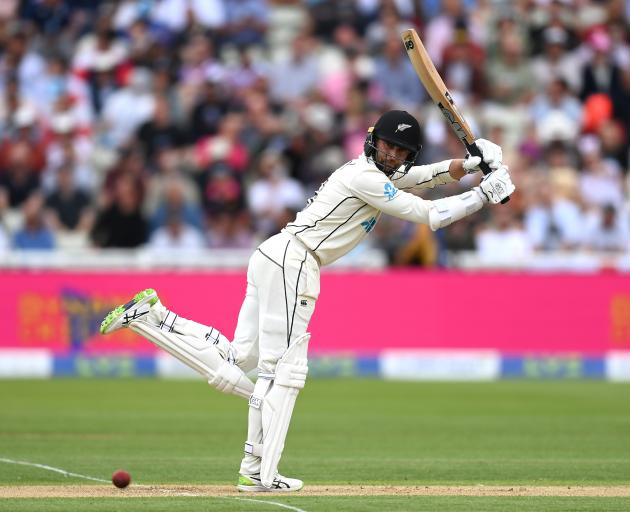 The Blacks Caps had a few hurdles to overcome. Preparation was limited due to Covid-19 restrictions. But probably the biggest hurdle was the pressing need to keep everyone fresh for the World Test Championship final against India beginning this week.

As a result the Black Caps made an unprecedented six changes mid-series and it worked out wonderfully.

New Zealand dominated the opening game at Lord’s. Devon Conway scored a double century on debut and Tim Southee took six for 43 in a tremendous display of swing bowling in the first innings.

But the English weather came to the rescue of the home team.

No such luck in game two. The Black Caps’ incoming sextet heaped pressure on the selectors with some outstanding performances.

None were more impressive than Matt Henry, who was named player of the match for his three wickets in each innings.

He helped guide New Zealand to an eight-wicket win. But despite his efforts he is likely to miss out on a place in the team for the final.