Cricket: Wagner out to roll mates 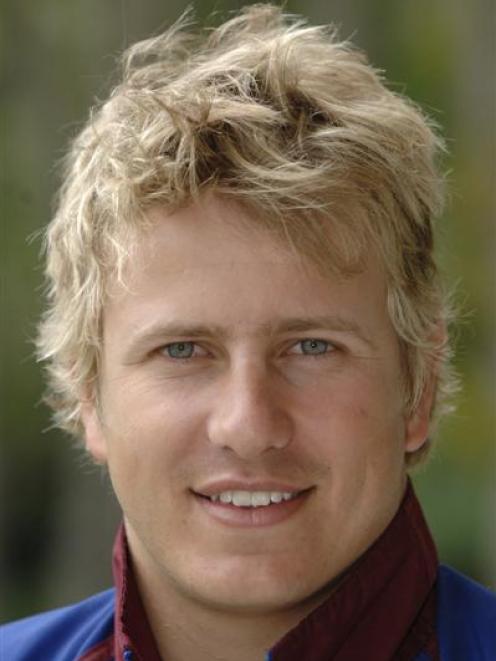 Neil Wagner
The reunion will have to wait because there is just no room for friendship on the field, Otago opening bowler Neil Wagner says.

The South African-born left-armer will be one of three former Transvaal players to take the park during the State Shield semifinal between Otago and Canterbury in Christchurch today.

His old team-mates, Kruger van Wyk and Johann Myburgh, will be in Canterbury colours and doing their best to bring the defending champion's campaign to a close.

The trio are great friends but Wagner has a healthy case of white line fever.

A mild mannered chap off the field, once he crosses the paint his competitive instincts kick in and there is little room for sentiment.

Despite his 1.8m, 78kg frame, Wagner can generate some heat and enjoys bowling short to ruffle up his opponents.

And nothing would give him more pleasure than helping Otago reach the final in Hamilton on Saturday by sending his countrymen packing.

"It does give me extra motivation. We're friends off the park but on the park it is going to be all on," Wagner said.

"I play the game hard and enjoy every moment of it.

"It doesn't matter who I play against, it could be my brother and I'd still come hard at him."

Wagner has had an excellent debut season for Otago and is the competition's second leading wicket-taker with 20 scalps at an average of 18.10.

English all-rounder Graham Napier has one more wicket but with Wellington knocked out of the tournament, Wagner has a golden opportunity to end the season as the leading bowler.

"It would be nice to be the leading wicket-taker but it is not something I strive for. I just hope the team does well and gets into the final."

He is reasonably happy with his form but would like to bowl quicker.

It has taken time to adjust to New Zealand conditions.

In the Republic the pitches tend to be quicker and have more bounce and carry.

As a result, Wagner has bowled too short at times and got clipped for more runs than he would like.

But no-one is questioning the 22-year-old's ability to strike with the ball.