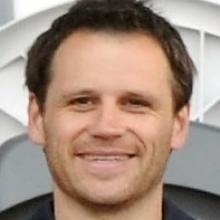 Darren Hart
Getting to the Chatham Cup quarterfinals was a dream for Otago University coach Darren Hart.

Being drawn to play an away game at the top of New Zealand? More of a nightmare, at least in logistical and financial terms.

University was yesterday drawn to play away to North Shore United on July 31 in the quarterfinals of the men’s knockout tournament, following its win over the South City Royals in the fourth round at the weekend.

Hart had fingers, thumbs and everything else crossed for a home game, as clubs have to cover most of the cost if they travel, but he and members of the squad who gathered to watch the live draw did not get that wish.

Still, given North Shore United is one of the lowest-placed teams left in the Cup, sitting seventh in the northern region, it could have been worse.

"From a footballing sense, it’s not a bad draw," Hart said.

"But a home game would have been very nice.

"An away game was always going to be taxing on the finances.

"It’s basically going to be as far away as anyone is going to have to travel for a quarterfinal," he said.

"But it’s a bit of an event for our young side. It’s an exciting opportunity to experience something out of our region."

It would effectively be a three-day trip as the students would likely need to spend two nights in Auckland, Hart said.

"There might be some sort of subsidy from New Zealand Football but otherwise we raise funds ourself. We’ll prepare to get the boys out and do some sausage sizzles and run a quiz and talk to some sponsors."

University would head north with every intention of making the semifinals, he said.

"We’ve actually watched North Shore a few times, and we’ve got ex-Birkenhead and ex-Auckland guys in our team who know a little bit about them.

"You just never know. That’s the beauty of the Chatham Cup. You only really find out about them on the day." 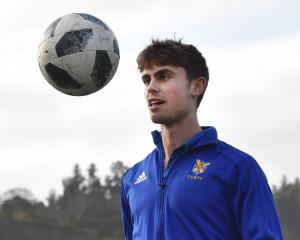 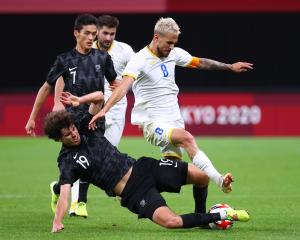 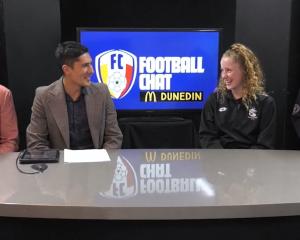