Holly stepping it up 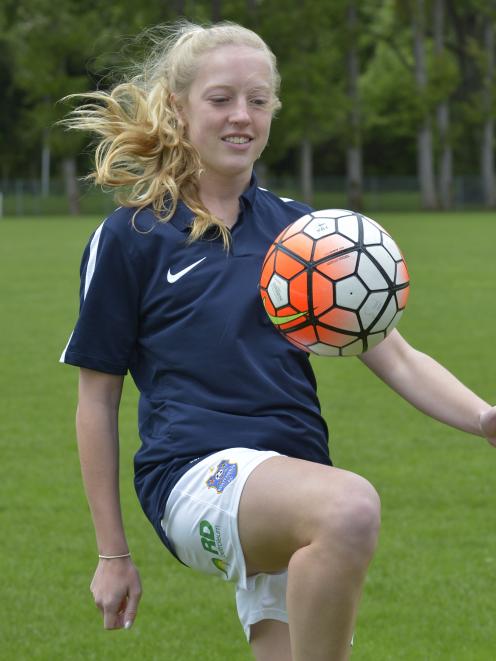 Southern United women’s midfielder Holly Johnstone (18) at Football South headquarters yesterday ahead of its match against Central this weekend. Photo: Gerard O'Brien.
Holly Johnstone has made a welcome return to national league football.

At just 18 years old she has been one of the best for the Southern United women’s team this year, returning after not playing for the team last year while focusing on her final year of school. Having first played for the side two years ago, her experience had helped her fit back in at the higher level.

"That first year definitely helped because I was still quite young, I was only 16. So it was definitely a challenge for me, playing against New Zealand players was a shock to the system," she said.

"But I think it’s definitely helped knowing what I’m getting myself into and competing against these top players. It’s quite good to see where you’re at compared to them."

A local product, Johnstone has played for the Roslyn-Wakari club, where her father, Dave, is a life member, since she was 4 years old. She has come through the age-grades at representative level and turned out for Otago Girls’ High School.

This year, the midfielder’s promise was recognised through Football South’s scholarship scheme, under which they partner with the University of Otago and Otago Polytechnic. She would use the scholarship to obtain a bachelor of nursing degree from the polytechnic, beginning next year, switching after a year of studying human nutrition at university. The scholarship covers three years and helps assist players in both their football and study.

It had been a tough time for Southern this season, losing all of its games, but Johnstone said the team remained determined to perform well. Sunday presents the team’s best prospect of a win, as it travels to Palmerston North to play Central at Memorial Park, a team also without a point.

"The last couple of weeks we’ve been practising high pressure, so trying to put the teams under pressure and hold them in their half. Hopefully, if we do that this week we can try to hold them out and score some goals for ourselves and be more competitive."

With a young team, including a handful of promising 16-year-olds, Johnstone said they could become more competitive in the years ahead as they gained experience.

"It’s quite a big jump from club [level].

"In club you have a lot more time on the ball, where in the national women’s league everyone’s shutting you down a lot quicker. The pace of the game is faster, everyone’s stronger. So it is a big step up, it’s good to play premier club level, but it’s definitely a big step up."

For now, her focus remained in the South and getting her degree, although with family overseas, travel was an option further down the track.

"After I get my degree, it would be really cool to go over to England or Scotland, because I have family in Scotland, and play for a club over there.

Sunday’s game kicks off at noon and will be Southern’s second-to-last  of the season. 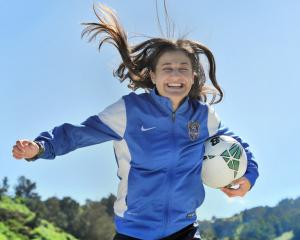 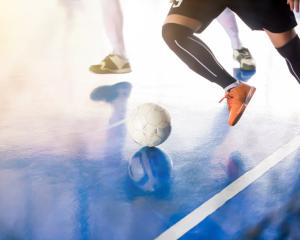 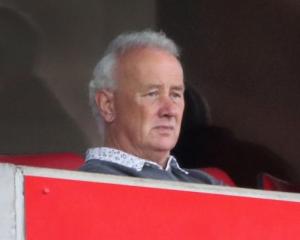 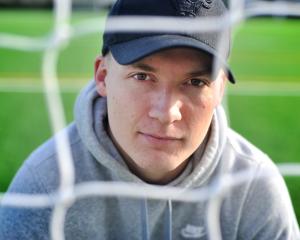 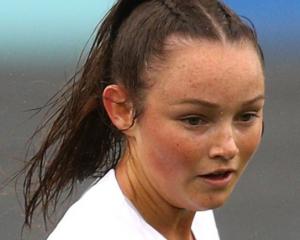